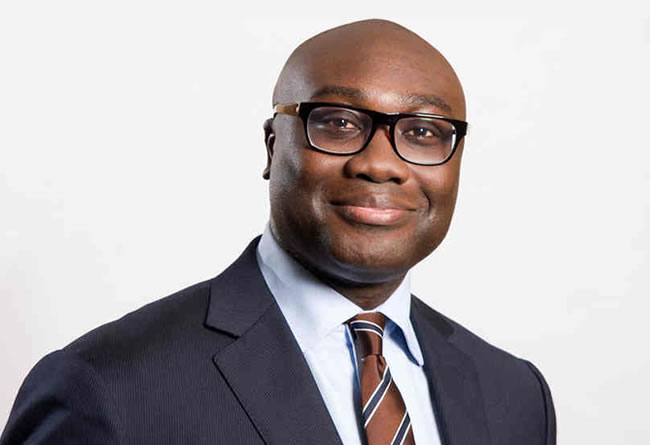 A special memorial service has been slated for Saturday, 17th January 2015 to mark the first anniversary of the death of ace Joy FM and BBC Broadcaster Komla Afeke Dumor.

The service is being organised by the Dumor and Allied Families in concert with the Board of Trustees of the Komla Dumor Memorial Foundation.

The memorial service will be organised at the Holy Spirit Cathedral, Adabraka Accra and will begin at 8:00am.

Komla Dumor died on January 18, 2014 at his residence in London after a cardiac arrest. He left behind a wife and three children.