Mental health is not a curse or a misfortune - Psychiatrist - MyJoyOnline.com

Mental health is not a curse or a misfortune – Psychiatrist 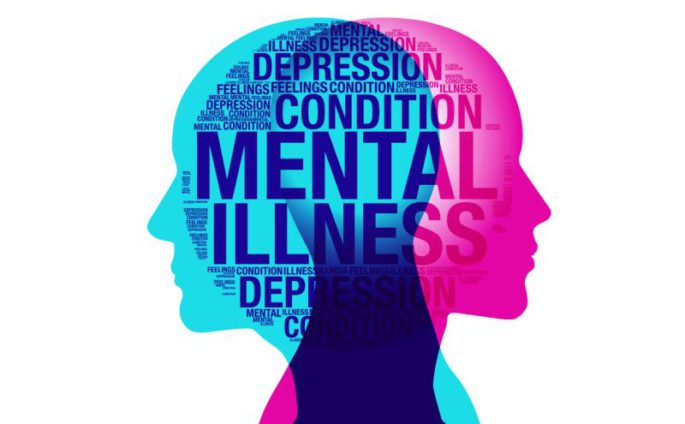 According to the World Health Organisation (WHO), there are as many as 450 million people suffering from a mental or behavioural disorder, with nearly one million people committing suicide every year. One in four families has at least one member with mental disorder.

Reports from the WHO show that four of the six leading causes of years lived with disability are neuropsychiatric disorders, including depression, alcohol-use disorders, schizophrenia, and bipolar disorder.

On Joy News Prime, issues discussed focused on combating mental issues affecting certain people including those in the limelight. Two cases were deliberated on in relation to the discussion on mental health.

Comedian Benson Nana Yaw Oduro Boateng popularly known as Funny Face openly threatened to kill the mother of his children, Vanessa Nicole, for allegedly attempting to extort money from him.

In a viral video on social media, he stated that, he would commit suicide after killing Vanessa and her mother.

He also expressed anger towards as personalities closer to him. This video comes months after he treated at the psychiatric hospital for two weeks after the Ofankor Circuit Court presiding judge observed he was not acting normal.

A man is alleged to have stabbed his pregnant wife several times in front of his six year-old child at Nyankyerenease in the Ashanti region.

According to reports, the father threatened to kill the child, had he not left the room.

She said celebrities dealing with mental disorders are likely to suffer the more as it would be difficult for them to come out freely and declare their situation.

“Nobody is immune to mental health challenges. Mental health disorders are no respecter of persons. It doesn’t matter your level in the society and indeed those even in the limelight are likely to suffer more because it would be more challenging for them to step out and get help. It is not a curse or misfortune to suffer any form of mental challenge. There is help available”.

She advises that no one should take threats from mental health victims for granted and seek security and psychological support.

Concerning, the child witnessing the murder of his mother, she advises that the child be attended to immediately to avoid possible trauma or any form of deviant behavior.

“There is a lot of literature that backs that children who witness abuse or abuse themselves eventually grow up to be abusive adults,” she said.