Message from the Morning Man: 1% human 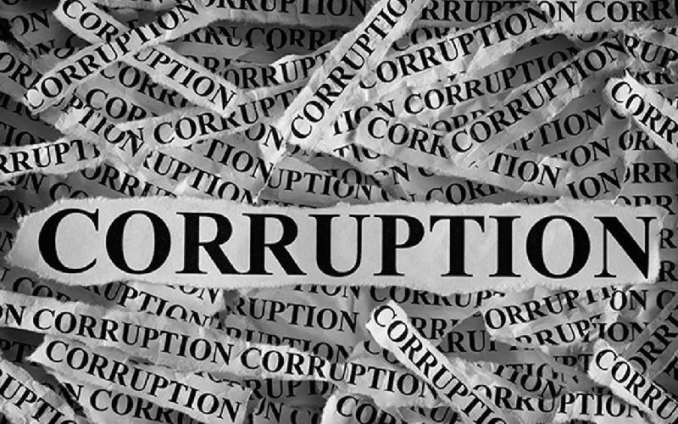 One of the most popular scams is the 419 scam. There are several variations, but the principle is the same: You are told of some big money sitting somewhere, which the conman has access to, but requires a smaller amount to go access it – whether for transportation or to secure some documents. The idea is that you provide or contribute towards the smaller amount, and you then get paid an agreed portion of the large sum once the conman receives it. This is the kind of scam that will only work on a person who desires to get rich by taking shortcuts.

Have you ever heard of Victor Lustig? Probably not. Well, Google him. He is one of the world’s cleverest conmen. He developed a scam where he would sell a machine that printed real $100 dollar bills. The catch was that the machine could only print one bill every six hours. He would demonstrate it to you, and then sell it to you. By the time you realise that the machine contains only two real hundred dollar bills and a load of paper, Lustig would be long gone, along with your 30,000 dollars cash.

But even Lustig pales in comparison to an American con artist, Joseph Weil. This guy scammed people with all kinds of tricks, from selling them cheap “Indian Oil lands” the government had “no record of”, to betting on fixed races and promising to double and triple people’s investment with a “money printing chemical”, Weil found a way of appealing to the innate corruption in everyone he met and exploiting it for his personal gain. Over a lifetime, he made over 8 million dollars from people’s greed.

Almost every year, a recruitment scam rocked the nation. Many of the victims of these scams believe they are paying for the opportunity to join the security services without going through the usual entry requirements. They want to achieve their goal without doing what is legally required to obtain it. If they didn’t have this corrupt mindset, would the scams ever work on them?

We complain about corrupt officials, but we must also examine our national psyche and honestly assess our own attitude to corruption. How do we feel about those who obtain riches by cheating the system? Do we revile them? Or do we revere them? If a poor man becomes an MP and leaves office after four years, still a poor man, would you consider him an angel or an idiot?

Yet, we are the same people who work ourselves up into a frenzy when we hear of government officials being corrupt. Why does their greed surprise us? Don’t our leaders come from amongst us? And is that not exactly how we are as a people? Are we not the ones giving our land to Chinese criminals to mine illegally and pollute our water bodies? Were we not the ones profiting from other people’s desperation by hiking prices of basic hygiene essentials during a global health crisis?

Are we not the ones stealing Ghana Post GPS address plates from people’s homes, pilfering nuts and bolts from the Adomi Bridge, and nicking crash rails and street furniture from the new Pokuase Interchange? Is that not who we are? Do we really hate corruption? Or do we only hate the corruption that we can’t personally benefit from?

I recently read Joseph Weil’s autobiography, “Con Man”, and was struck by something he wrote:

“The desire to get something for nothing has been very costly to many people who have dealt with me and with other con men”, Weil writes. “But I have found that this is the way it works. The average person, in my estimation, is ninety-nine per cent animal and one per cent human. The ninety-nine per cent that is animal causes very little trouble. But the one per cent that is human causes all our woes. When people learn— as I doubt they will — that they can’t get something for nothing, crime will diminish and we shall live in greater harmony.”

It is human nature to want something for nothing. And that part of our human nature is what is wrong with the world. It is the reason why we cheat, and the reason why we are cheated. If we weren’t so desperate to get what we don’t deserve, nobody would ever manage to swindle us by offering us advantages we have not earned. In the end, the only thing we have to do to eradicate corruption from our society is to stop being corrupt ourselves. So today, i ask you: are you brave enough to take that first step?

My name is Kojo Yankson, and they say you can’t cheat an honest man. Do you agree?