Message from the Morning Man: The Eleventh Commandment 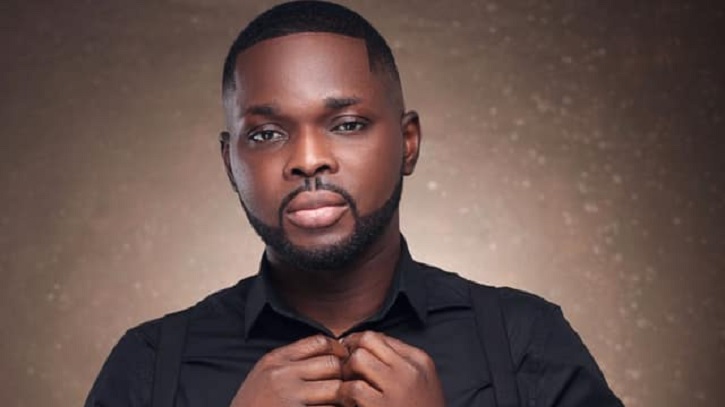 “What would you do if you found a bag with a million cedis in it?”

This was the question my friend Kwaku asked me one hot afternoon in 1984. I was five years old, my family had just moved back home to Ghana, and I had just made my first friend – the boy next door.We were sitting on the steps outside my mother’s kitchen, and my new friend was getting to know me. I had already answered the crucial questions of “do you have a football”, and “what will happen if we set fire to a lizard’s tail”, when he brought up this important moral and ethical quandary.

After a few moments of silence, my simple answer was, “I’d give the bag to my Daddy so he can take it to the Police Station”.

Kwaku burst out laughing. “Ah! You too you are foolish papa! If you don’t want to chop money, why do you want the Policeman to chop it for you?”

Thinking back, that may well have been the beginning of my loss of innocence – that realisation that there are people who disagree with my parents’ strict moral code, and that such people thought it was foolish to do the right thing. In 1984, THAT was my introduction to Ghana.

Fast forward thirty-six years, and I’m wondering whether my Motherland has changed at all. Do people still think it’s foolish to do the right thing? Let’s see:

Be honest, would you not think all these people are dumb to turn down free money for something they will never be penalised for? In Ghana, it seems we ridicule our saints and revere our sinners. For us, the real crime is to fail to take advantage of any situation where you can profit illegally without getting caught. It’s almost as if the only real sin for a Ghanaian is to break the Eleventh Commandment: Thou shall not get caught.

If a government minister completes his tenure and returns to the same bungalow he lived in before his appointment, people will laugh at him. His own family will call him names and ridicule him for going all the way to the top and coming back empty handed. But if within the first year of his appointment, this same minister were to build two houses and a filling station in East Legon, his family would sing his praises and his church would make him Harvest Chairman every Sunday.

My friends, when did we become like this? When did we decide that it was wrong to do the right thing? When did we decide that the real heroes among us are those who get away with murder? What message are we sending to our children when we introduce them to rich politicians who didn’t even own bicycles before they went into government, and we call them “Honourable”? When we get stopped by the police, and we place phone calls to our “friend in high places” who get us off the hook, and then we drive on to drop our kids at Sunday School, what are we really teaching them?

For some of us, it’s too late. We have created a system that makes it too easy for us to do the wrong thing and get away with it, but if we allow this cancer of moral misdirection to infect the next generation … that would be a truly unforgivable crime.

My name is Kojo Yankson, and as long as the sky remains above and the earth below, right will never be wrong, and wrong will never be right.