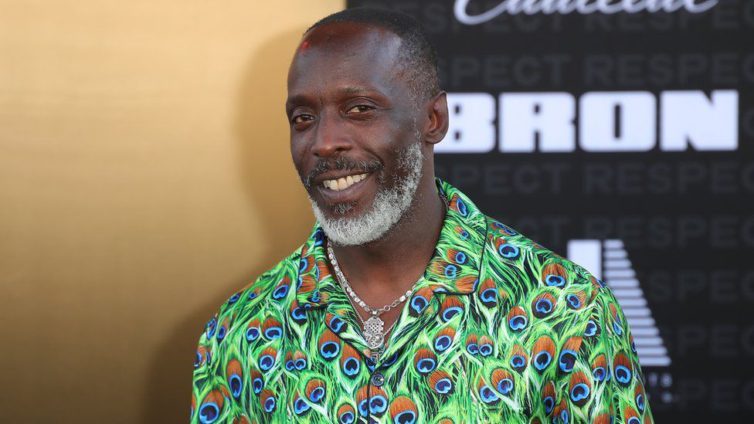 US actor Michael K Williams died after overdosing on a combination of heroin, cocaine, fentanyl and p-fluorofentanyl, the New York Chief Medical Examiner has confirmed.

Williams, 54, was found unconscious and unresponsive by his nephew at his home in New York on 6 September.

The Chief Medical Examiner’s office confirmed to BBC News that it had determined his death was accidental.

Williams shot to fame for his role as Omar Little in HBO’s The Wire.

The programme, which was a gritty and sometimes harrowing look at the intersection of crime, politics and law and order in the US city of Baltimore, is widely considered one of the greatest television series of all time.

Williams had spoken frankly about his past drug use. He recounted in 2012 that while starring in The Wire he found himself doing drugs “in scary places with scary people”. However, he added that he had taken “nothing stronger” than cocaine and marijuana.

“I was playing with fire,” he told the New Jersey Star-Ledger. “It was just a matter of time before I got caught and my business ended up on the cover of a tabloid or I went to jail or, worse, I ended up dead.”

In addition to his role in The Wire, Williams won praise for his portrayal of the gang boss Albert “Chalky” White in the hit series Boardwalk Empire and received an Emmy nomination this year for a role in Lovecraft Country.

His death saw an outpouring of emotion and tributes from a host of famous faces, including the film director Spike Lee and author Stephen King, who described Williams as “fantastically talented”. The Wire creator David Simon said he was “a fine man and a rare talent”.

A mural commemorating Williams is due to be unveiled this weekend in his home town of Fort Greene, Brooklyn.

DISCLAIMER: The Views, Comments, Opinions, Contributions and Statements made by Readers and Contributors on this platform do not necessarily represent the views or policy of Multimedia Group Limited.
Tags:
Michael K Williams
New York Chief Medical Examiner