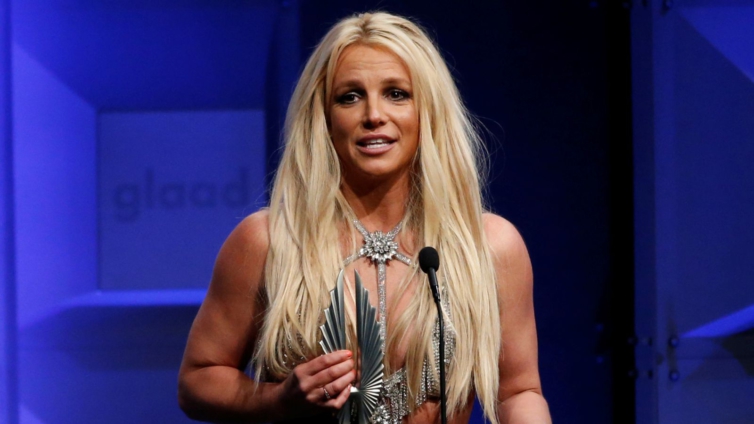 Miley Cyrus, Sarah Jessica Parker and Bette Midler are among the stars showing support for Britney Spears following the release of a new documentary about the star in the US.

Framing Britney Spears explores the star’s conservatorship, which has been in place since 2008 and means her father is in control of her estate, and the events leading up to it including her treatment by the press and paparazzi as she rose to fame.

Following its launch in America on Friday evening, both Midler and Parker tweeted #FreeBritney – referencing the fan movement that has grown in recent years as Spears herself has launched legal proceedings to remove control from her father, Jamie.

And during her pre-Super Bowl performance on Sunday evening, Cyrus who has voiced support for the star before shouted: “We love Britney!”

“The Framing Britney Spears doc holy f***,” she wrote. “No artist today would have to endure the literal torture that media/society/utter misogynists inflicted upon her.

“The mental health awareness conversation, culturally, could never be where it is without the awful price she has paid.”

And in response to an Instagram post about the documentary, Khloe Kardashian said: “I am praying for queen Britney! So so so sad.”

In August 2020, the issue of Spears conservatorship was brought before the courts in the US, in proceedings that are mainly taking place in private.

During a hearing in November, Spears’ lawyer said the star is scared of her father and will not resume her singing career while he has power over her estate.

The judge declined to suspend Mr Spears’ role but did say she would consider future petitions for his suspensions or removal. And she also approved the star’s request for the Bessemer Trust to serve as co-conservator along with her father.

Mr Spears’ lawyer Vivian Lee Thoreen said her client has had a perfect record as conservator, and in previous court filings he has argued that he has done a good job of looking after the star’s estate and is acting in her best interests.

DISCLAIMER: The Views, Comments, Opinions, Contributions and Statements made by Readers and Contributors on this platform do not necessarily represent the views or policy of Multimedia Group Limited.
Tags:
Britney Spears
Miley Cyrus