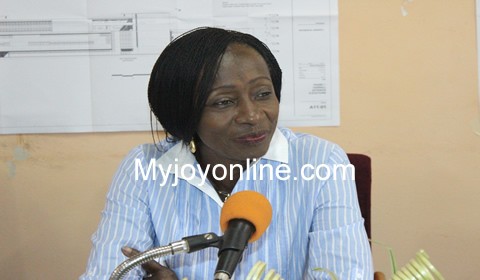 The 14-day ultimatum by the Ministry of Health for authorities at the Komfo Anokye Teaching Hospital (KATH) to produce the bodies of five stillborns expires today.

The ministry will later today announce actions it plans to take against authorities of the hospital on missing baby saga.

The ministry deferred announcing its decision while waiting for a report on the issue from the Nurses and Midwifery Council  as well as the Medical and Dental Council.

But the ministry earlier this week began reviewing of a report submitted to it by management of the hospital on the missing babies.

Public Relations Officer for the Ministry, Tony Goodman, told Joy News that a decision will be announced on Friday when the Dental and Medical Council and the Nurses and Midwives Council — who were ordered to investigate the conduct of  two health professionals at the hospital — to also submit their reports.

The ministry has been in the news for weeks over what some have been described as the mysterious disappearance of five babies at the hospital alleged to have died at birth.

One of the babies at the centre of the controversy is that of Suwaiba Abdul, who insists her missing baby must be produced dead or alive.

Meanwhile the GNA reports, management of the hospital has directed comprehensive policy review and standard operation procedures in all of its Directorates and Units to address lapses.

This comes in the wake of recent incidents involving the missing bodies of some still-births at the hospitals labour ward.

Chief Executive of the Komfo Anokye Teaching Hospital Professor Ohene Adjei, says a management sub-committee has been set up to co-ordinate and ensure the successful and timely conduct of the review exercise.

He was speaking at the 2013 end-of-year performance review meeting of the hospital in Kumasi.