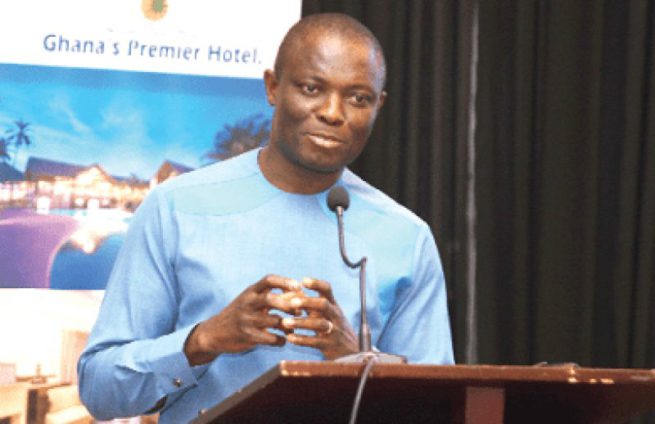 The Chairman of the Finance Committee of Parliament, Kwaku Kwarteng has disclosed that the Minority members of the Committee have agreed that the $750m loan requested by the Finance Ministry be presented to the plenary for approval.

Earlier the Minority Leader, Haruna Iddrisu had asked for “further and better particulars” on the loan agreement before his side of the House will consent to its approval.

The Tamale South MP in an interview with JoyNews on Tuesday noted that although government needs the loan facility urgently, it must provide more clarity on the deal before the Minority Group can consent to its approval.

“I know that they are in dying need of resources for our import cover and therefore if they provide further and better particulars on the $750m, we are open and amenable to getting that approved as soon as practicable,” he stated.

However, speaking on Joy FM’s Top Story on Tuesday, Mr. Kwarteng explained how the latest development was arrived at, “What we did at the Committee level today was to look at one of the two facilities and thankfully we got the approval of the Committee to submit this to the plenary.”

He added that he is of the hope that it will be considered on Wednesday for it to be passed.

“What it really means is that when we passed the 2022 Budget, we indicated how much you will borrow so you will programme your revenue, you know the expenditures and the gap you say you would finance, so you would find money and finance that gap. Now the facility government is looking for in the name of the $750,$250 are supposed to help finance that gap.

So already, the expenditures for which government is going to apply this facility have already been listed and approved in the 2022 Budget statement when Parliament approved it late last year,” Mr. Kwarteng explained.

Reacting to the Minority’s call for a breakdown and clarity on the loan facility, he opined that, “it is not very necessary, because every cedi is cedi once you add that to your revenue basket, it goes to finance the budget.”

“What I understood the Minority to be asking today is to isolate from the bigger budget which expenditures this particular $750million and $250 million will apply to,” he clarified.

According to Mr. Kwarteng, the Finance Ministry has responded to their request and provided some information, and “so tomorrow it will be part of the report that will we consider on the floor of Parliament.”