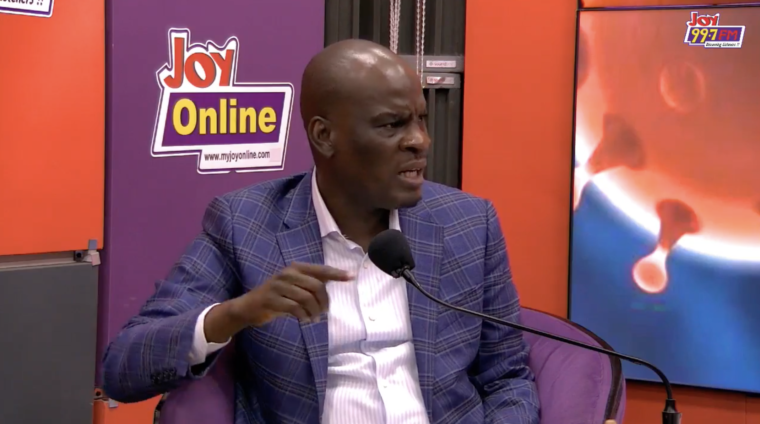 The Minority in Parliament has demanded that leadership of the Electoral Commission and the National Identification Authority are brought before Parliament immediately to answer questions relating to the total number of registered voters.

Minority Leader, Haruna Iddrisu on the floor of the House on Friday alleged that the EC is planning to ditch its voters’ database and rely on the data of the National Identification Authority.

The Tamale South MP questioned the authenticity of the EC’s own data and demanded the two institutions be summoned by the Speaker to clear any confusion on the number of registered voters.

“We need a reconciliation of the numbers because we are convinced that Article 42 confers a right on Ghanaians to be registered as voters by the EC… We want the two bodies to come here, let us see the discrepancy in your numbers,” he said.

He stressed that the Minority members will not accept any attempt by the EC to disenfranchise any Ghanaian in the 2024 elections.

Haruna Iddrisu was commenting on the business statement for next week presented in the House by Majority Chief Whip on behalf of the Majority Leader.

Majority Chief Whip, Frank Annor-Dompreh noted that the House had already discussed that both NIA and EC appear before the House on similar matters at the business committee level.

He explained that it was an inadvertent oversight that the Minority’s demand was omitted from the business statement for next week.

“I guess it is because the report is not finally done so we will relate appropriately and get the result so that we can present the report…Speaker as to programming for these institutions to appear before us, I do not think there is any difficulty,” he said.

Meanwhile Speaker of Parliament, Alban Bagbin says he will not allow the Electoral Commission to lay its proposed Constitutional Instrument in the House unless the House is properly briefed.

“I am yet to receive them to be briefed on it, until that is done, they should forget about laying any such instrument in the House,” Bagbin said.

DISCLAIMER: The Views, Comments, Opinions, Contributions and Statements made by Readers and Contributors on this platform do not necessarily represent the views or policy of Multimedia Group Limited.
Tags:
EC
Haruna Iddrissu
Minority in Parliament
NIA