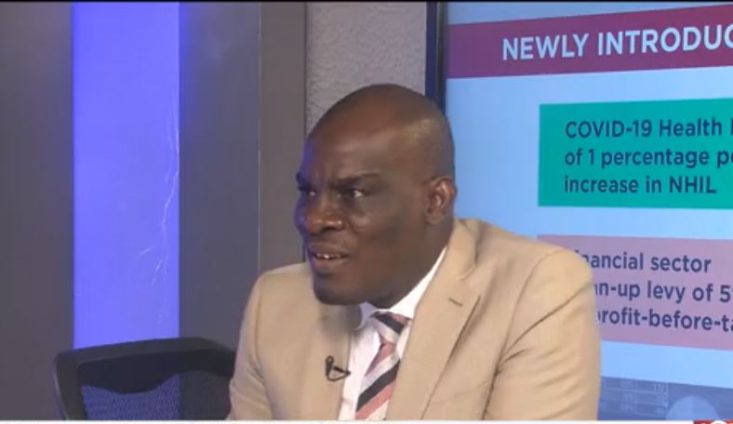 The Minority Leader in Parliament, Haruna Iddrisu, has said his side will challenge the decision by the First Deputy Speaker to dismiss the motion to probe Covid-19 expenditure.

Haruna Iddrisu, the Minority Chief Whip, Mohammed Mubarak Muntaka and Minority Spokesperson on Finance, Cassiel Ato Forson, had filed a motion to Alban Bagbin, asking the House for a bi-partisan probe into the ¢8.1 billion expenditure by government.

Speaking on the floor of the House on Wednesday, Haruna Iddrisu noted the Minority’s intention to call Joseph Osei-Owusu’s decision to order.

“Mr. Speaker I’m saying so because as you yourself rightly advised, we will challenge the ruling of your First Deputy to which you have so eloquently addressed this morning,” he said on the floor of the House.

The Minority has also accused the First Deputy Speaker of usurping the Speaker’s powers.

According to the Minority Caucus, the move sets a bad precedent for the governance of the country.

Speaking on the floor of the House on Wednesday, Speaker Bagbin indicated that Mr Osei-Owusu’s decision to overrule his ruling over the matter particularly when he had admitted the motion is unconstitutional, illegal and offensive.

Recalling a statement he made during the 2022 budget-related matters, he said: “Although our standing orders are silent on this, many standing orders and rules from several sister Parliaments provide persuasive rules that suggest that when Deputy Speakers are acting as Speakers, whatever happens in the House is that officer’s responsibility. The Speaker cannot be called upon to overrule it.

Similarly, the reverse is also the case, that when a Speaker is in the chair, whatever happens in the House is the Speaker’s responsibility and the Deputy Speaker or Acting Speaker cannot be called to overrule it”.

The Speaker added: “The penchant of the First Deputy Speaker to overrule my rulings is, to say the least unconstitutional, illegal and offensive.”

DISCLAIMER: The Views, Comments, Opinions, Contributions and Statements made by Readers and Contributors on this platform do not necessarily represent the views or policy of Multimedia Group Limited.
Tags:
Covid-19 expenditure
Haruna Iddrisu
Joseph Osei-Owusu
Minority in Parliament