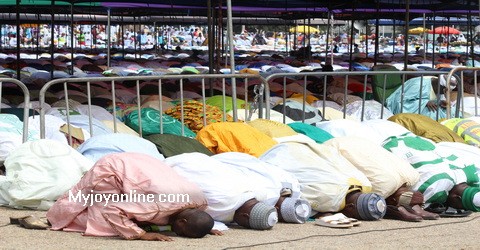 Government has declared next Monday 20th August, 2012, a public holdiay.

The Ministry of Interior on Thursday reminded the general public that Sunday, August 19 which marks the celebration of Eid-Ul-Fitr is a statutory public holiday and should be observed as such throughout the country.

A statement issued by Mr William K. Aboah, Minister of the Interior said, however, in view of the fact that August 19 fell on a Sunday, the President had by an Executive Instrument declared Monday, August 20 a public holiday to be observed as such.