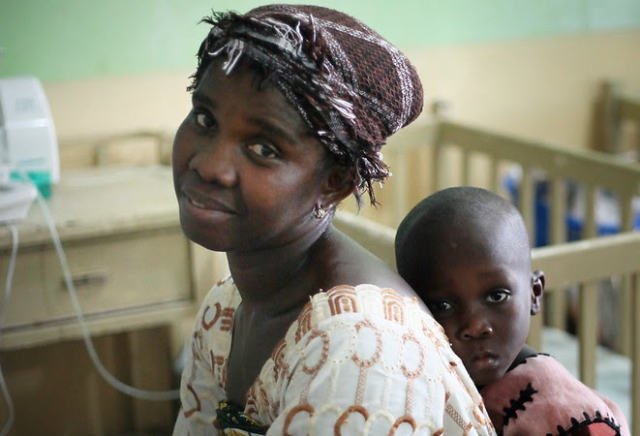 Doctors at the Komfo Anokye Teaching Hospital say more lives continue to be saved since the ultra-modern mother and baby unit became operational.

Head of Obstetrics & Gynaecology Department at the hospital, Dr. Gerald Owusu Asubonteng told JoyNews that from 2017 to 2018, they recorded 135 maternal deaths.

This, has, however ameliorated since the facility was built and handed over to them, he says.

He said previously, the hospital had just eight beds at the first stage of labour. “Now we have 17,” he said.

The recovery area which had only two beds which forced new mothers to make do with the floor now has nine beds.

The intervention came after a JoyNews special assignment documentary, “Next to Die” by Seth Kwame Boateng which highlighted the needless deaths of mothers and babies at the hospital due to congestion.

That led to the construction of ultra-modern mother and baby unit through the intervention of the First Lady, Rebecca Akufo-Addo.

Seth Kwame Boateng has more in the report below