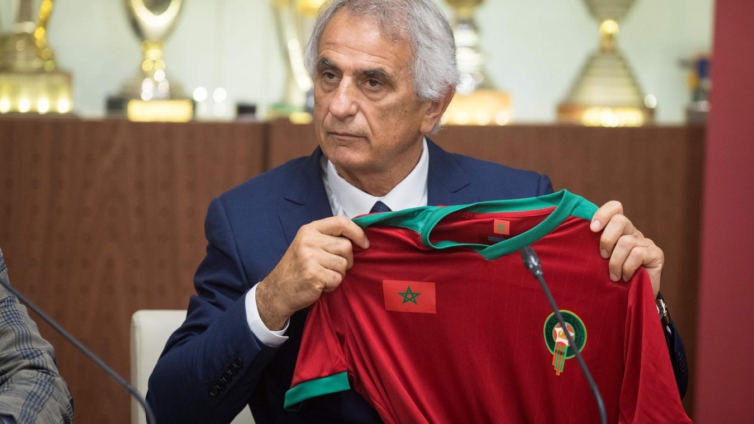 His job has been on the line for months, following repeated tensions with some of his star players since taking charge in August 2019.

An official statement from the Moroccan FA cited differences in vision between the coach and the organisation as the reason for the decision.

Halilhodžić, who replaced Hervé Renard, guided the Atlas Lions to Qatar by going unbeaten in the entire qualification process, including the play-off.

Lining up to lead them now is Wydad coach Walid Regragui, who led the club to beat Al Ahly in the 2022 CAF Champions League final.