Most Ghanaians fear to test for Covid-19 because of Stigma - GSS survey - MyJoyOnline.com 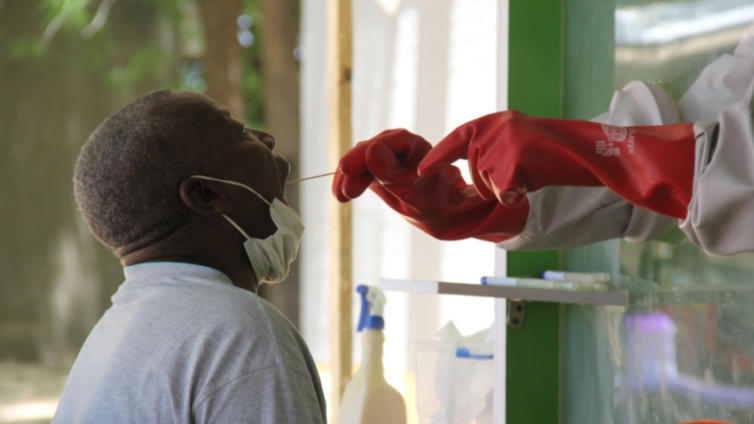 The majority of Ghanaians have never tested for Covid-19 because of the fear of stigma around testing positive, a Ghana Statistical Service survey has shown.

The survey conducted in the first two weeks of December 2021 showed that only 21.6 percent of Ghanaians had ever been tested for Covid-19.

Apart from the fear of stigma, some of the people interviewed cited the unavailability or distance to a testing facility for not getting tested for Covid-19.

The data was collected from a total of 7,999 households in the first two weeks of December 2021 across the country.

In a brief on the impact of the Covid-19 Households and Jobs Tracker Survey Report, Mr Victor Boateng Owusu, Senior Statistician, and Project Coordinator said the survey revealed that Covid-19 was not a major reason for people not working, adding that only 4.3 percent of the respondents gave Covid-19 as a reason for not working.

Touching on the nine indicators of the wellbeing of children between four and 17 years old, Mr Owusu said improvements were reported compared to the period before January 2021 when schools were reopened.

He said 4.2 percent of households, who got income from pension, saw the smallest change of this income source while 76.7 percent reported no change in pension income, 13.0 percent a reduction, and 10.3 percent an increase.

It said the median expenditure on Personal Protective Equipment (masks, sanitisers, face shields, etc.) per household on the seven days before the interviews was 12.0 Ghana cedis and the mean expenditure of 22.0 cedis, adding that the Median expenditure was slightly higher in urban areas (14 GH?) than in rural areas (10.3 GH?).

Approximately, 87 percent of households used some sort of coping strategy such as relying on savings and reducing food consumption to deal with the negative effects of Covid-19 since March 2020.

It stated that 73.4 percent indicated that an increase in prices was the most common shock experienced by households due to Covid-19 since March 2020.

“Rural households were less food secure than urban households and the coastal zone was more food secure on all indicators than the national average with the exception of the percentage of households that indicated they ran out of food,” Mr Owusu said.