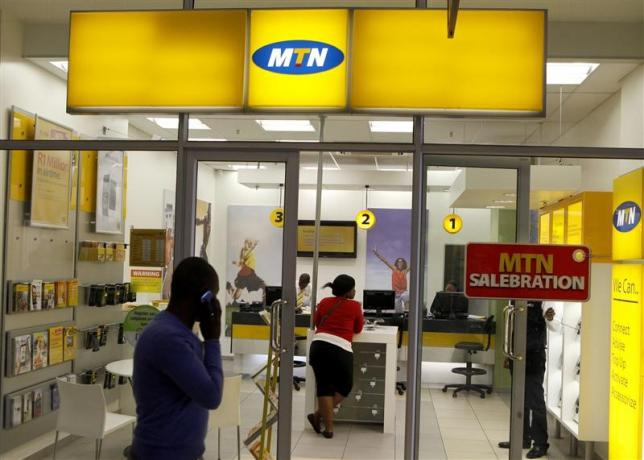 Nigeria's Minister of Communications, Adebayo Shittu has said the issue of N1.4 trillion fine imposed on MTN Nigeria by the Nigerian Communication Commission (NCC) is now before President Muhammadu Buhari, who will take the final decision at the appropriate time.

Vanguard Newspaper in Nigeria reported that the Minister disclosed this at the Alliance 4 Affordable Internet Nigeria Coalition conference in Lagos on Tuesday.

He said that the government decision to impose fine on MTN was not borne out of hatred but ”in the interest of the public.”

Mr. Shittu stressed that MTN admitted to the error and apologised so the matter was now before the President, who will take the final decision in the interest of Nigeria.

“I don’t think there is any conflicting position on where government stands on the MTN issue. Both the government and MTN are on the same page that rules have been broken in this instance," the Minister said.

Mr. Shittu said it was a good thing that MTN did not contest the fact that they had violated the regulations and guidelines, but they admitted they were at fault and apologized, and that will be factored in the president's final decision.

Meanwhile, the Gaurdian reported that Shittu had earlier stated that Nigeria did not want MTN Nigeria to quit the country because of the $5.2 billion fine imposed on it.

The fine – if fully enforced – amounts to more than the past two years of profit for MTN in its biggest market, but Shittu said it should not jeopardise the company’s future in Africa’s most populous nation and largest economy.

Nigeria accounts for 37 per cent of revenues for MTN, which operates in more than 20 countries in Africa and the Middle East. Since the announcement of the fine, its shares have lost nearly 25 per cent of their value.

Meanwhile, bdlive.co.za reported on Tuesday, that apart from facing a $5.2 billion fine in Nigeria, MTN has this year already paid millions of rand in other penalties, according to regulators.

Again, MTN Nigeria also got the highest fine among four telcos in Nigeria for the sale of pre-registered SIM cards and other violations in that country between July and September this year.

A Ugandan high court also slapped a US$600,000 plus fine on MTN Uganda recently for what was described as "anti competitive behavior".

MTN is however contesting that fine.