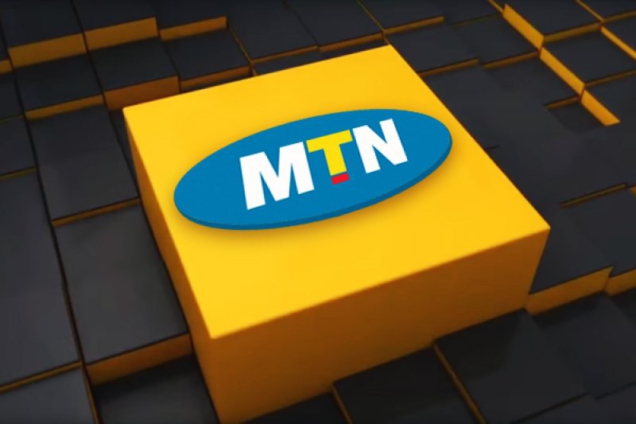 The MTN Foundation will spend more than GH₵10.4 million on 10 on-going projects across the country to support Ghana’s infrastructure development.

Others are a library at Dansoman, Girls dormitories for Tamale SHS and Adugyaman SHS and youth employment and entrepreneurship projects.

The Foundation has also in the last 12 years spent $15 million on 150 projects in the areas of education, health and economic empowerment.

The Corporate Services Executive of MTN, Mr. Samuel Koranteng made this known during a virtual MTN-Southern Ghana Editors Forum.

He said under Education, a total of 87 projects, including ICT laboratories, libraries, dormitories, classroom blocks and scholarship schemes for 200 needs-based students were executed.

On the variety of projects, Mr Koranteng indicated that MTN collected more than 20,045 pints of blood since the start of its nationwide blood donation exercise.

It also rewarded some community achievers under its heroes of change Initiative.

He said MTN Ghana has so far committed over 100 million cedis in support of the fight against Covid-19 pandemic.

The General manager for trade, Mr Abubakar Mohammed said MTN has invested $300 million in network development since 2019, adding that the Company was declared the best network for both voice and data in 2019 by Ookla.

According to him, over 200 educational sites were being provided with free access to MTN customers and this would last until September this year and that under its Ayoba Super App programme over 2.3 million Ayoba users are in Africa.

Senior Manager for Network Group, Mr. Benard Avor, said MTN Ghana was on track to become a digital operator by the end of 2023, adding that over 1.6 million ‘My MTN Apps’ have been downloaded.

He hinted that the free Momo Peer to Peer (P2P) of GH₵100 daily programme would be extended to the end of December 2020.

Mr. Avor said though the company had chalked a lot of successes, it was saddled with fibre cuts particularly in illegal mining Communities, affecting the quality of services in those areas.

DISCLAIMER: The Views, Comments, Opinions, Contributions and Statements made by Readers and Contributors on this platform do not necessarily represent the views or policy of Multimedia Group Limited.
Tags:
Corporate Social Responsibility
Covid-19
Ministry of Education
MTN Ghana Foundation