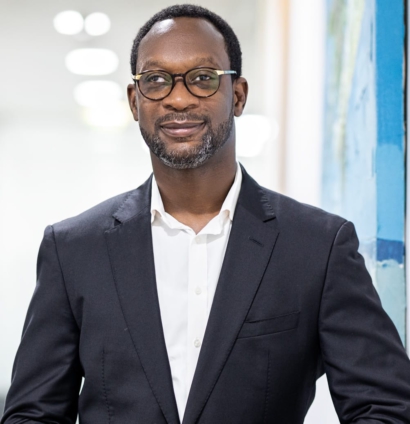 MTN Ghana recorded a year-on-year growth in profit of 53.7% to ¢707.4 million in the first quarter of this year.

According to its audited first quarter 2022 Financial Report, it also paid ¢685 million in direct and indirect taxes to government during the period, representing 29.1% of total revenue.

This growth was underpinned by the continued execution of its Ambition 2025 Strategy and sustained investments of ¢277 million in capital projects (capex) to support improvements in service quality and the expansion of network capacity and coverage.

“In the quarter, we rolled out 62 2G, 59 3G and 352 4G sites and modernized 301 4G sites which supported the increase in 4G coverage by 1.2pp to 91.8%. We also continued to invest in digitising our customer service and improving the Ayoba super app and the flagship MyMTN app. These efforts, along with our CVM and other customer experience initiatives, helped to grow our subscriber base to 27.1 million”, the statement said.

MTN Ghana said “we will continue to execute on our Ambition 2025 strategy to drive growth and efficiencies in the business, as we navigate rising macro environment challenges and prepare for new regulatory developments such as the E-Levy.”

“We maintain our medium-term guidance for service revenue growth of high teens (in percentage terms)”, it added.