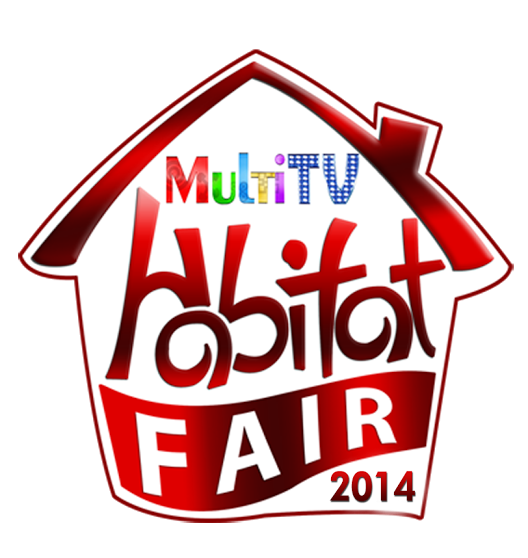 The sixth edition of the Multi TV Habitat Fair has been launched in Accra.

The fair, scheduled to start from the August 7-9, 2015, at the International Conference Centre, is aimed at bringing together technocrats in the housing sector to help solve the housing needs of Ghanaians. Stephen Essoun-event coordinator for the MultiTV HFC Habitat fair disclosed that, the next phase of the event will take place at West Hills Mall-Weija in July 24th and 25th between 8am and 8pm daily prior to the main fair in August.

Commenting on the fair Mr Abdulai Awudu Ag. Managing Director of MultiTV said; “The call for value adding professionalism and proper enforcement of policies in property acquisition from the Housing fraternity has never being greater. It is a fact that through proper education, and partnership with the government in similar fairs, Ghana’s housing deficit will be a thing of the past.

At the launch of the fair, the Deputy Minister of Water Resources, Works and Housing, Mr Samuel Yaw Adusei, said in view of the acute housing deficit in the country, the government was engaged in a number of initiatives aimed at solving the housing needs of Ghanaians.
He said taking into consideration the current upsurge in the demand for houses, there was the need for concerted efforts to address the shortages.

“Available data from the 2000 and 2010 population and housing censuses shows a 55.5 per cent increase in the demand for housing within a decade. This puts the present housing backlog at about 1.7 million units and therefore requires some hard work to overcome,” he said.

Mr Adusei said the government was working towards ensuring that houses were made affordable to its citizens.
He said the launch of the long-awaited Housing Policy was an indication of the government’s efforts to solve the acute housing challenges facing the country.

According to him, the policy is to provide the framework for housing delivery.

“The policy is structured in such a manner that it allows the private sector to play the lead role in the delivery of houses while the government plays the facilitating role and provides the needed incentives to the private sector,” he stated.

He was, however, optimistic that with the creative ideas of technocrats, the housing needs of Ghanaians would be addressed.
Speaking on the theme: ‘Affordable housing,’ the General Manager Mortgage and Technology at HFC Bank, the headline sponsor, said spending less than between 30 per cent and 35 per cent on housing was an indication of affordability in the housing sector.

“The bank has been able to reach out to public sector employees who have been able to own homes for less than GH¢60,000,” adding that: “Mortgage packages were part of the bank’s effort at providing homes for Ghanaians”.

The cost of attending the fair is free for all. Also there would be an exhibition which would run throughout the days and companies or individuals wishing to exhibit to the Habitat audience would pay between GHC6000 or more depending on the  package they will select to showcase their array of products and services to our wide audience according to Mr. Mordecai Quarshie-Head of Sales MultiTV.

For more information please contact Stephen Essoun on 0242737631 or via mail stephen.essoun@myjoyonline.com