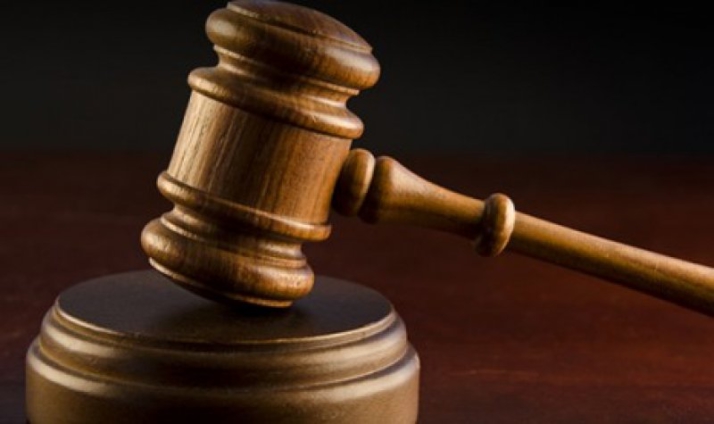 The murder case involving Safina Mohammed Adizatu, aka Safina Diamond, a student and Michael Fiifi Ampofo Arku, a Technical Officer has been adjourned to September 9.

Safina, a first year student of the University of Ghana, Legon and Michael, a Techincal officer of  Centre for Scinetific and Industrial Research, are being held for the murder of one Frank Kofi Osei, a Canadian on vacation in Ghana, at Ashalley Botwe School Junction in Accra.

At the Adenta District Court, the Magistrate hearing the case was indisposed, hence the matter was adjourned.

The accused persons and their lawyers, together with the prosecution led by Chief Inspector Jacob Nyarko, therefore, took a date.

Meanwhile, relatives of the deceased clad in black T-Shirts with the picture of the deceased embossed on them, were prevented by the Police from assaulting Safina and her accomplice.

Osei, a Ghanaian domiciled in Canada, was in the country for vacation when he met his untimely death.

Safina, known on social media as Safina Diamond, is alleged to have stabbed the deceased (her boyfriend) several times on his chin, jaw, back and later strangled him to death.

Charged with conspiracy and murder, Safina and her accomplice, Michael, have had their pleas reserved.

The prosecution, led by Chief Inspector Jacob Nyarko, said on Sunday, July 24, 2022, Osei, now deceased, visited Safina, his fiancée, who resided at Ashalley Botwe School Junction and decided to spend the night with her.

According to the prosecution, at night, Safina, Arku and other accomplices yet to be identified, stabbed Osei several times with a knife on his chin, jaw, back and strangled him to death allegedly.

It said his blood was afterwards cleaned up by Safina and Arku while the deceased was in the room for a 24-hour period.

According to the prosecution, the accused persons allegedly later dragged the deceased from the first floor of the storey building through the staircase and dumped him at the gate of the house where the deceased had parked his Toyota Tundra.

It said on Tuesday, July 26, at about 4:00am, Safina called a police officer saying that her boyfriend visited her and had died in her room.

The prosecution said the police officer called the Police Patrol Team, which rushed to the scene and found the body of the deceased lying at the gate of Safina’s house.

However, Safina and Arku were nowhere to be found.

The prosecution said the police later traced Safina to Ashalley Botwe School Junction and arrested her.

It said Arku after allegedly committing the act, absconded to Kumasi and that efforts were underway to apprehend other accomplices on the run.

DISCLAIMER: The Views, Comments, Opinions, Contributions and Statements made by Readers and Contributors on this platform do not necessarily represent the views or policy of Multimedia Group Limited.
Tags:
Frank Kofi Osei
Safina Mohammed Adizatu