Murray tests positive for Covid-19 days before flight to Melbourne 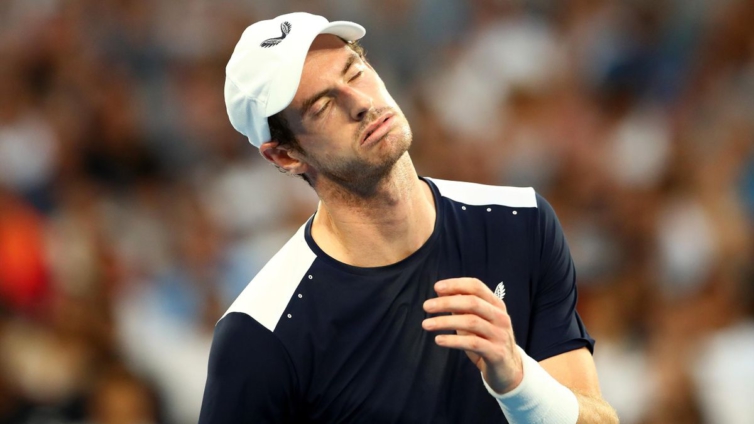 Andy Murray has recently contracted Covid-19 and has been forced to isolate at home, it has been confirmed.

The three-time Grand Slam champion had been due to depart this week for Melbourne. He reportedly returned the positive test several days ago, but is understood to be only experiencing minor symptoms.

As noted by the Daily Mail, there has been a minor outbreak at Roehampton’s National Tennis Centre in the past week, where he has done the bulk of his recent training. Fellow British player Paul Jubb is also known to have contracted cornavirus.

Murray’s representatives have confirmed the reports that he has Covid-19 and will have to continue to self-isolate at home rather than continue with his provisional travel plans.

The Scot is reportedly still holding out hope that he may yet be allowed to travel to the tournament, which begins on February 8, but he may require special dispensation.

There are currently a raft of chartered flights taking players and staff out to the major event from around the world, and Murray had been hoping to be among the individuals travelling in the next few days.

DISCLAIMER: The Views, Comments, Opinions, Contributions and Statements made by Readers and Contributors on this platform do not necessarily represent the views or policy of Multimedia Group Limited.
Tags:
Andy Murray
Australian Open
coronavirus pandemic