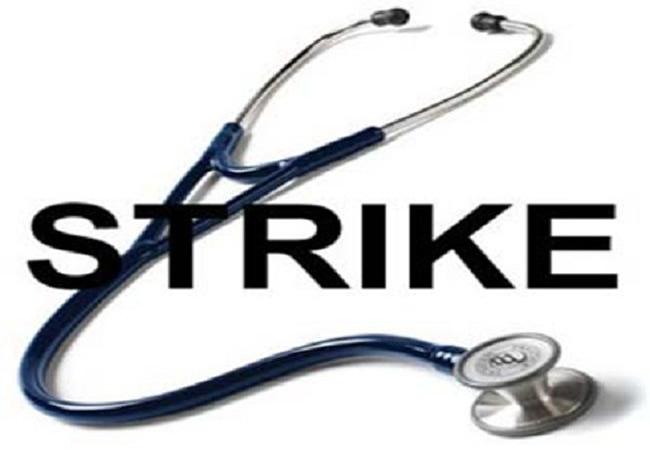 The Federation of Muslim Councils (FMC) has expressed grave concern over the increasing spate of strikes by worker unions in the country, especially ongoing strike by the Ghana Medical Association (GMA).

The Federation has also stated that it is saddened by the breakdown of negotiation between government and the GMA and the continuous loss of innocent lives as a result of the stalemate.

“In order to save lives, the Federation of Muslim Councils joins other sobering voices in the country in appeal to the GMA to call off the strike by its members by restoring Out-Patient Department and emergency services in public health facilities and continue negotiating with government.”

The FMC also called on government to continue with negations with the GMA for a just and mutual end to the crisis.

The FMC made the appeal over the weekend at the end of an emergency meeting of its National Executive Council under the chairmanship of Alhaj Abdullah Showumi Williams to consider the strike action.

The FMC also appealed to the general public, especially social commentators, to be circumspect in their statements of intervention “to allow coolness of minds and sober reflection by the negotiating parties in a matter which has already claimed precious innocent lives.”

“It is also our prayer that Allah the Almighty will grant peace and understanding to prevail,” the Federation said.