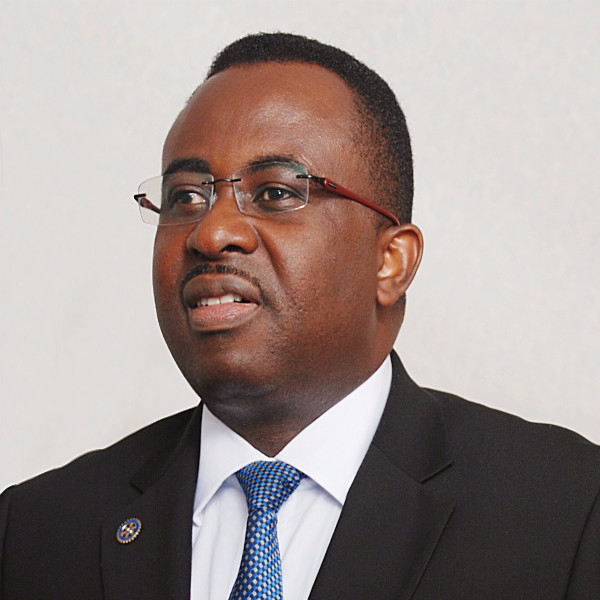 A former Second Deputy Governor of the Bank of Ghana, Dr Johnson Asiama, has revealed that his exit from the Central Bank saw an escalation in the activities of embattled gold dealership firm, Menzgold.

“From what we are hearing it appears as though 2018 saw a lot of escalations in their (Menzgold) operations,” he told Joy News’ Raymond on Upfront on Thursday.

According to him, this is not a justification of why he should have been kept in the office.

In his words, “I am not justifying why I should have been kept in office.”

But according to Dr Asiama, processes were underway to restructure the operations of Menzgold before he was forced to resign.

“I spoke with them (Menzgold), I engaged their lawyer and we were actually working towards restructuring them. So if I had continued that effort, then they would have been restructured. And in that case, they would have become a regulated institution.

He continued: “So we would have known everything about them or together with the other regulatory bodies we would have shut them down.”

Menzgold has been embroiled in controversies over the legitimacy of its business activities and inability to refund depositors funds, which have been lodged with them.

This follows an order from the Securities and Exchange Commission for their operations to be halted until their business is fully legitimized and regulated.

There has been a public outcry against government agencies like Bank of Ghana, Securities and Exchange Commission and the Minerals Commission for failing in their supervisory responsibility, which has resulted in the rapid growth of Menzgold.