‘My greatest fear is dying in my sleep’ – Prophet Ajagurajah 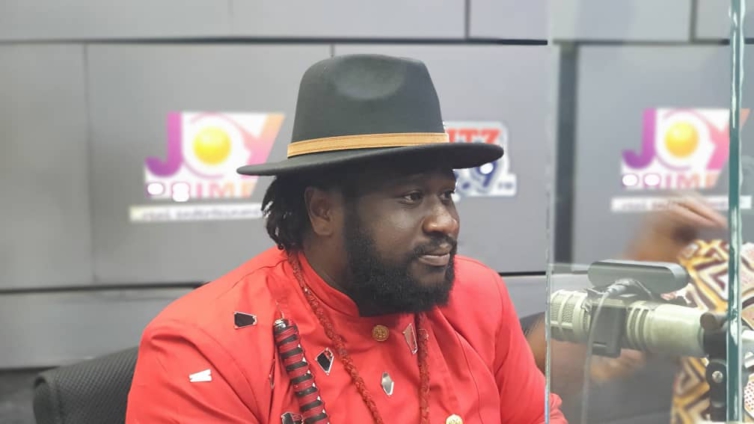 Known for being spiritually fortified and extremely blunt on social media — for which he won ‘Kasa Pooley of the Year’ at Something Wicked Awards 2022, Prophet Ajagurajah has proved that he is human after all by revealing his greatest fear: dying in his sleep.

According to him, biting the dust in his sleep is what he fears the most and thus, he does not go to bed with his doors locked.

“My greatest fear is dying in my sleep,” said Prophet Ajagurajah. “Therefore, I do not lock my doors before going to bed,” he told Andy Dosty on Daybreak Hitz on Hitz FM.

Although his brother and partner in faith, Bishop Boakye, has fought him countlessly on the habit of leaving his doors open at night, Ajagurajah says the practice is not done out of negligence, but fear of dying alone and unnoticed.

Per the prophet’s spiritual beliefs, a human being is not supposed to die unnoticed for a specific period, otherwise, the deceased’s soul will be left wandering around on earth.

“Your soul will not go beyond earth if you die and your body is not attended to within four hours,” he claimed.

Bishop Kwabena Asiamah is the founder of the Ajagurajah Movement – a society whose doctrines differ from the charismatic Christian beliefs, although the use of Bible quotations from the Old Testament is heavily prominent in their directives.