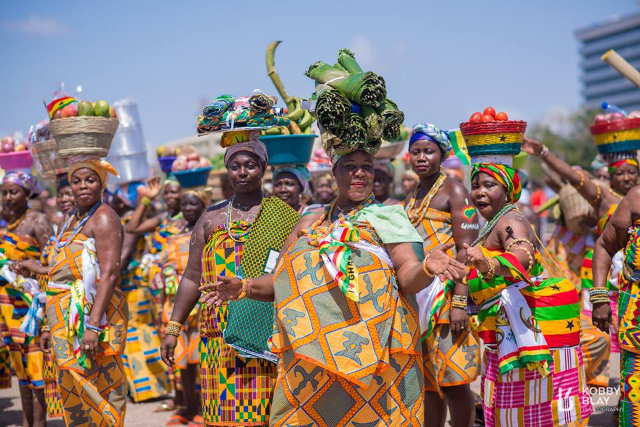 It was a busy week as Ghana celebrated its 61st Independence Anniversary and women in the country and across the world were celebrated on International Women's Day.

President Akufo Addo exchanges greetings with some staff of the bank

Some of the officers perfoming to mark the day

Princess Fathia Nkrumah's is named after her grandma

You may kiss your bride, Ameyaw Debrah…mwaaah…

Ho residents demonstrate against the creation of new Oti region

Popularly called Galamsey Minister, his efforts at fighting the canker was recognised

Some students in jubilation