A private Lear jet with nine passengers on board crashed on approach near Grand Bahama International Airport, killing everyone on the plane, including a prominent evangelical pastor and his wife.

"The Department of Civil Aviation has been advised unofficially that the aircraft was destroyed and that there were no survivors," the Ministry of Transport and Aviation said in a statement to The Associated Press.

The Lear 36 Executive Jet had taken off from the Bahamian capital of Nassau and crashed about 5 p.m. local time today, as it was coming in for a landing at Grand Bahama International Airport in Freeport.

Dr. Myles Munroe and his wife Ruth were killed in the crash, Kelley Jackson, a spokeswoman from the Andrew J. Young Foundation told ABC News.

"Ambassador Young expresses his deep sadness over the tragic death of his friends Dr. Myles and Mrs. Ruth Munroe," the organization posted on its Facebook page tonight. "He offers condolences to the Munroe family and the families of the other souls who lost their lives as a result of this shocking plane crash." 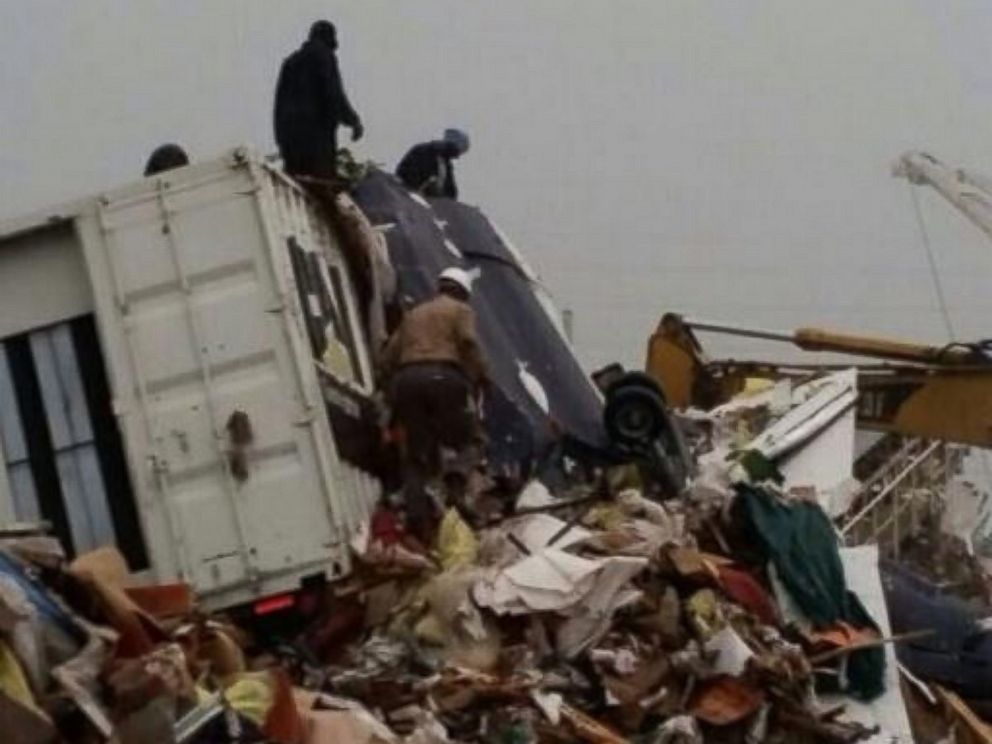 Munroe and his wife were on the way to the Global Leadership Forum, which was organized by Munroe and was scheduled for this week in Freeport.

A posting on Munroe's Facebook page said the event would go on for two and a half days.

"This is what Dr. Munroe would have wanted. Please keep his family and the ministry in prayers," the post said.

Dr. William M. Wilson, president of Oral Roberts University where Munroe was a student, expressed his sadness at the loss of an "outstanding ORUalumni and friend."

A spokesperson at the Bahamas Air accident investigation and prevention unit told ABC they understand that it may be the plane of a prominent minister in the Bahamas, but officials have declined to identify the victims.

Based upon the flight plan information that was registered at the point of the departure, officials are of the opinion that the plane was the only aircraft in the area at the time, so they are going on the assumption that it was a prominent minister on the aircraft, the spokesperson said.

It was not yet known what caused the crash, and police and rescue teams were on the scene, but a full investigation would only begin at daylight, officials said.