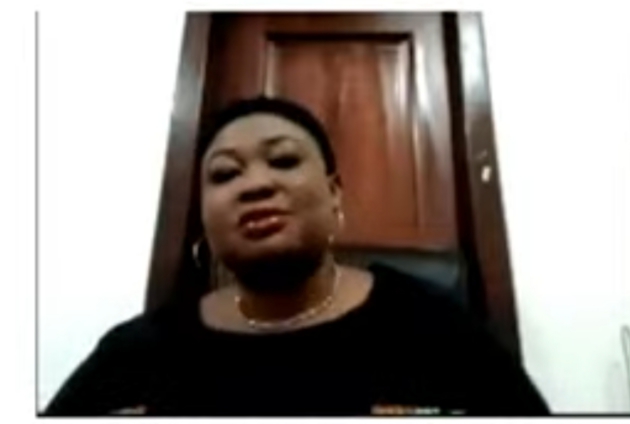 The National Association of Graduate Teachers (NAGRAT) will not be calling off its strike despite President Akufo-Addo’s plea.

Madam Abaidoo explained that even though the President had called on them to return to the classroom, there was a need for broader consultations with leadership and members of NAGRAT.

She stated that “we just didn’t arrive at this position”, hence the strike cannot be randomly called off.

“We have heard His Excellency but we need to consult our rank and file,” she said.

On Monday, all four pre-tertiary teacher unions declared a nationwide strike demanding a 20% Cost of Living Allowance (COLA) because high inflation, cost of fuel, goods and services have eroded their salaries.

Speaking at this year’s Eid-ul-Adha national prayers, he noted that the troubling economic situation the country is experiencing is such that every citizen, especially organized labour would have to make some sacrifices.

Meanwhile, the Public Sector Workers Union (PSWU) is also pleading with the government to heed their call for support amid the current economic crisis in Ghana.

Also speaking on The Probe, the General Secretary of PSWU, Bernard Adjei, noted that workers are struggling, hence their demand for a cost of living allowance.

“We believe that we can always put ourselves together and honour the demand of workers because things keep getting worse by the day. How long can workers survive this? All we are asking simply is that cushion workers, things are hard.”