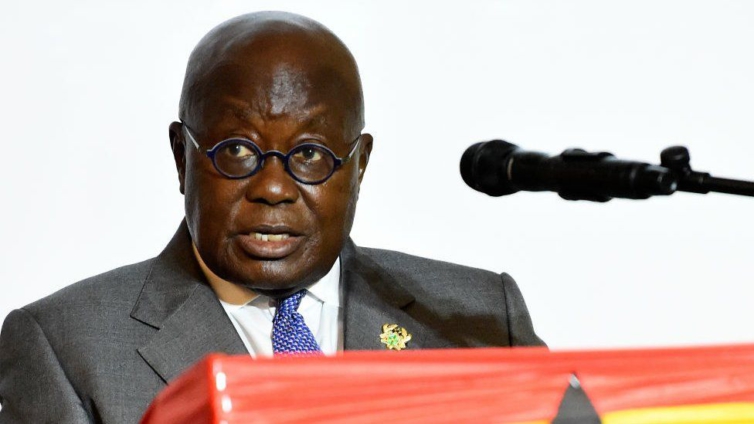 The National Association of Local Authorities of Ghana (NALAG) has called on President Akufo-Addo to revive processes that will allow for the Metropolitan, Municipal and District Chief Executives (MMDCEs) to be elected.

According to the Association, the President’s second term is the best time for the process which was aborted in 2019 to be revisited.

In an interview with JoyNews, the President of NALAG, Bismark Nkum noted that building a national consensus on the election of MMDCEs in Nana Addo’s second term will be easier, as the 2 main political parties have equal numbers in Parliament.

“2021 the process should start and obviously it will take Parliament to move the nation forward. If we are going for a referendum and we have the two major political parties refusing to reach an agreement, how can we move forward as a nation?

“So Parliament should try as much as possible to use their strength to galvanize support for this cause. So that as a nation we can elect our MMDCEs,” he said.

He further added, “The people of Ghana elected them (Parliamentarians) not for their personal benefit or their political parties but for the benefit of the governed. So every decision by the legislature or executive should be in the collective interest of the people.”

President Akufo-Addo on December 1, 2019 cancelled the national referendum which sought to decide on an amendment of Article 55 (3) of the Constitution to enable political parties to sponsor candidates during local level elections.

The President attributed the decision to the absence of “a durable national consensus” on the matter following consultations.

“The outcome of the referendum, however, will have either of the following outcomes: If the electorate votes YES, the election of MMDCEs, Assembly and Unit Committee Members will be on a partisan basis.

If they vote NO, then the election of the MMDCEs, Assembly and Unit Committee Members will be on a non-partisan basis, as being practised now.

The referendum has sharply divided the country with the Ghana Catholic Bishops’ Conference calling for a postponement.

Vice-President of the Ghana Catholic Bishops’ Conference (GCBC), Most Rev. Charles Palmer-Buckle, has said given the current poisoned political environment there was a need to postpone the December 17 referendum.

“We the Bishops are appealing to the Government and the Electoral Commission to postpone the Referendum since it would not cause any Constitutional crisis,” Archbishop Palmer-Buckle said at the Jubilee House recently.

Traditional leaders, on the other hand, are also divided on the referendum after the Chairman of the Governance Committee of the National House of Chiefs; Ogyeahoho Yaw Gyebi II disclosed that the posture of the House for a NO vote did not represent the concerted views of the chiefs.

DISCLAIMER: The Views, Comments, Opinions, Contributions and Statements made by Readers and Contributors on this platform do not necessarily represent the views or policy of Multimedia Group Limited.
Tags:
NALAG
President Akufo-Addo