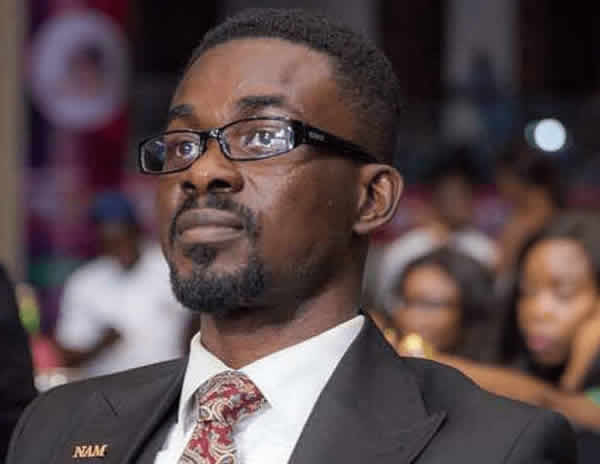 Ghana’s security services are under pressure for full disclosure as the arrest of the country’s most wanted man raises more questions than answers.

According to reports, Nana Appiah Mensah declared wanted by Ghanaian security authorities for defrauding by false pretence had already been arrested more than a month ago in the United Arab Emirates.

Despite satisfying bail conditions, the businessman could not be traced in Ghana and search for him was publicly announced last week. The self-recognizance bail did not come with the expected seizure of his passport.

Photo: Gabby Asare Otchere–Darko [right] , an insider in government was the first to tip the public about NAM1’s arrest.

It was completely unknown publicly that NAM1, as he is popularly called, had been arrested. His escape was as surprising as his arrest.

The CID denied arresting him and pointed to the BNI.  The public has been told he was arrested after an official complaint had been made.

But in November after reading the budget, the Finance minister said on Peace FM, NAM1 will be “grabbed”. There has been no details on when Ghana’s security agencies arrested NAM1.