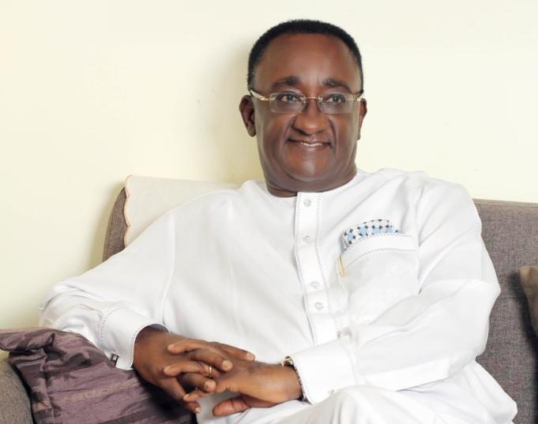 As political stakeholders still come to terms with the “shocking performance” of how pro Akoto
candidates beat the top three contenders to win 42% of total valid votes cast in the North, the “Akoto factor” is still making impressive inroads across the sister regions of the North.

Results from our independent research from the Upper West Region further cements what we have
already known and predicted; that Dr. Owusu Afriyie Akoto is strongly preferred by the grassroots within
the party.

Official election results coupled with our research indicates that pro Owusu Afriyie Akoto candidates
have once again won a majority of positions in the recently ended party elections across the 11
constituencies in the region.

The author, Nana Kojo Quaidoo is a political researcher based in Ghana.