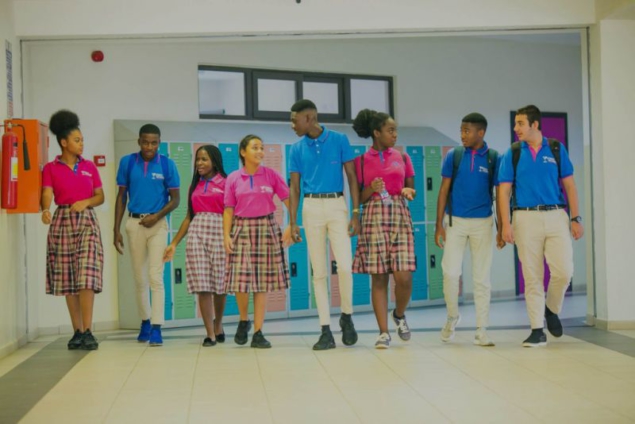 The Association of International Certification Schools (ASICS) Ghana says the National Inspectorate Board (NIB) has given them a hard time in the Covid-19 era.

The Association said despite Covid-19 presenting them with a lot of challenges, the NIB has added on to it by making some demands.

In a statement outlining challenges International Certification Schools have faced in the Covid-19 era, ASICS noted that the NIB threatened to halt their virtual learning program if they failed to heed to some demands including a demand for them to reduce their fees charged.

“We appreciate its mandate to inspect standards of teaching and learning, however, since March we believe the NIB has been operating outside its legal mandate by attempting to dictate the fees schools can charge,” the statement said.

According to the Association, the fee charged and micro-manage aspects of school operations is the sole prerogative and a constitutional right of the management of private businesses, therefore, the Inspectorate Board must allow private schools to determine that.

“We appreciate its mandate to inspect standards of teaching and learning,” however, “members of the ASICS see the intervention of NIB towards private International Certification Schools as one of the biggest threats to our survival,” they noted further.

The Association of International Certification Schools (ASICS GH) represents over 60 schools which run international curricula such as the International Baccalaureate (IB), Cambridge Assessment International Education (CAIE) and others.

International Certification Schools in Ghana have for many decades played a significant role in enriching the educational landscape of the country by raising educational standards.

They complemented the role of government in providing education for the last 60 years. Private schools in general cater for approximately 30% of school-going children.

Some of their contributions cited include giving many students the foundation to continue their education anywhere in the world, if circumstances favour studying abroad.

They have also contributed to the income of the state in payment of taxes, providing sustainable employment and the spending power of such schools has had a significant impact on the economy of this country, however, they have been faced with a myriad of challenges during this Covid-19 era.

ASICS outlined among others, financial challenges including a drastic reduction of income as a result of outstanding fees of term 2 and 3 because of the closure of schools since March.

They further noted that some members of staff have been laid off while the salary of others have been reduced.

The Association also said the NIB has threatened to halt their virtual learning programme and to refuse registration of schools.

It added that the Ghana Revenue Authority (GRA) and Social Security and National Insurance Trust (SSNIT) have been consistent with making financial demands on schools even as they have been faced with these challenges.

They, therefore, are asking a more harmonious and collaborative stance which is sensitive to, and in keeping with the rights of private enterprise in a free market economy, to  be instituted within the corridors of power in the NIB.