National Service Scheme apologises for delay in payment of allowance 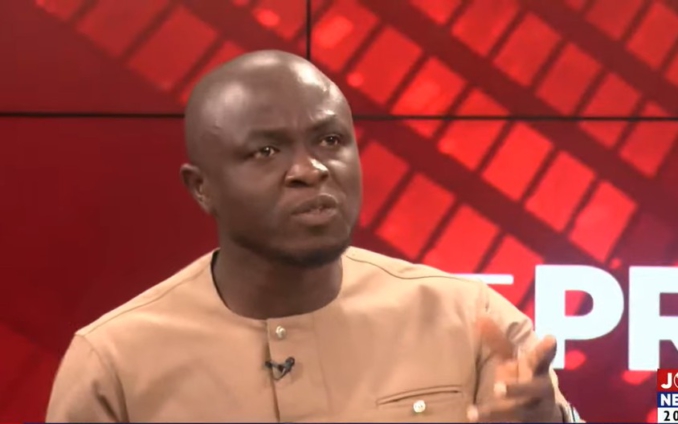 The National Service Scheme (NSS), has apologised for the delay in the payment of allowance to aggrieved personnel.

According to the NSS, the delay in the disbursement of funds was not deliberate and assured it is working around the clock to pay all outstanding arrears.

Contributing to discussions on the National Service Scheme on The Probe on Sunday, the Director of Corporate Affairs of the NSS, Mr. Armstrong Esaah, stated that, his outfit is committed to the welfare of all personnel.

Earlier, scores of National Service personnel took to social media to lament the delay in the disbursement of their monthly allowance.

In a series of tweets and comments monitored by JoyNews, the personnel said the delay in the payment of their allowance has made life difficult for them; especially in the wake of the recent economic hardship.

The statement, which was signed by the National President of NASPA, Emmanuel Brimpong Akosah, revealed that payment of allowance for the month of January will be made on Tuesday, March 22, 2022.

According to him, discussions are ongoing for the remainder of the allowance to be paid later.

Upon a series of deliberations with Management of the National Service Scheme, (NSS) we can authoritatively confirm payment of allowance for the month of January will be made on Tuesday, March 22 while we implore the Management of the scheme to facilitate payment of allowances for the months of February and March in the shortest possible time”, portions of the statement read.

The Association also urged its members to “remain calm while the National Leadership engages the Management of the NSS and other stakeholders to find lasting solutions to avoid incurring untold hardship for our members.”