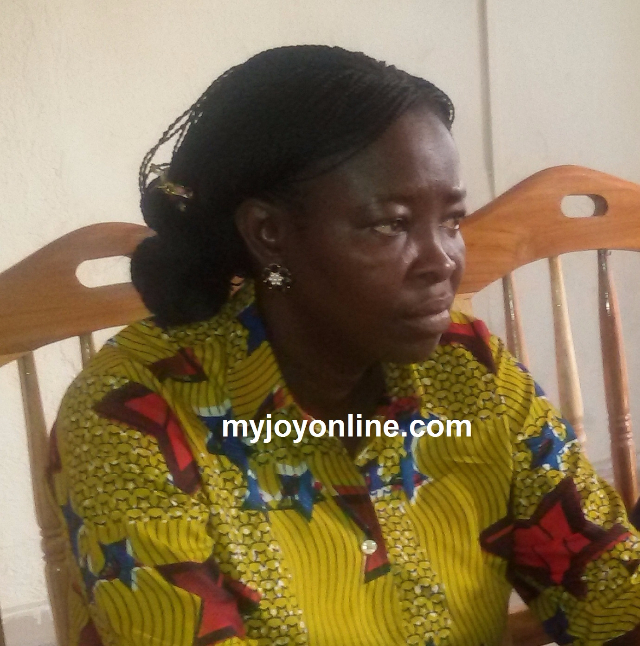 About 200 service personnel found to have forged national service registration have either been arrested or had their names deleted from the scheme’s list in the Ashanti Region.

It follows introduction of strict control measures to sanitize operations of the National Service Secretariat.

Officials say activities of fraudsters; including people who have completed their service but still want to hang-on is a major challenge.

Thirteen thousand, 400 service personnel, representing 18.5 of the national figure of 72, 068 were posted to the Ashanti Region for the 2014/15 service period.

Mrs. Appiah Bempah indicates more of such personnel will be expelled as the service intensifies bio-data registration under the E-zwich system.

“We collaborated with the BNI; we got most of them. For those that we were able to apprehend, yes we dealt with them.  [It’s] very common in the region. We started from September. Last year December we took more than hundred out but now we’ve identified solution to it and that is the bio-data. Now if you are a new person that is coming to National Service and you know you have done it before, you have your data so please go and find something to do. We are warming them”. Mrs Bempah revealed

She said all offenders will forfeit their allowances and made to face prosecution as some personnel who have completed their service still want to hang on because of economic hardships.

“People who are not necessarily national service people who want to budoze their way into the national service arena and also because of lack of jobs in the country, people who have completed service still want to continuously be in the domain”. Mrs Bempah has said

Mrs. Appiah Bempah spoke after a handing over of a conference hall and Volume Management Center for the service’s regional office at Adum in Kumasi.

It was built by Virtue Link, an MTN agent, at a cost of Gh¢ 16,000, and will provide customers at Adum the opportunity to access all MTN services.