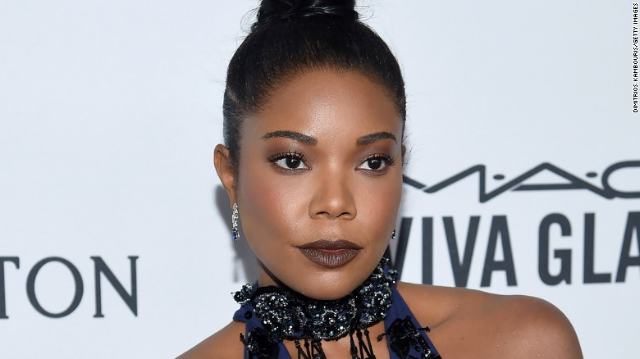 NBC Entertainment Chairman Paul Telegdy said the network is taking the situation surrounding Gabrielle Union’s controversial departure from “America’s Got Talent” seriously, and will “put new practices in place if necessary,” pending the outcome of an ongoing investigation.

NBC’s top entertainment executive appeared before reporters Saturday as part of the TV Critics Association tour in Pasadena, California, but said he couldn’t address the situation beyond that because lawyers are still looking into the matter.

Telegdy said NBC expected the investigation to be concluded by the end of January, and that the network hoped to be transparent about the results. He added that he was “not defensive in any way about it.”

After the announcement that Union would be leaving the competition show as a judge, reports surfaced that she had complained about a racist joke, and experienced tension with executive producer and fellow judge Simon Cowell over his habit of smoking on the set.

It was also reported that producers told the actress that her hairstyles were “too black.”

NBC said in December that it would investigate allegations of a “toxic” and “racially insensitive” work environment on the program. The guild that represents performers, SAG-AFTRA, also said that it would look into what happened.

As for the shifting roster of judges, Telegdy said, “What the show is about is the contestants.”

NBC opened the session by announcing that Tina Fey and Amy Poehler would return to host next year’s Golden Globes, having previously filled that role from 2013-15. Ricky Gervais recently emceed the event for the fifth time, with his pointed humor receiving a cool reception from the talent in the room.