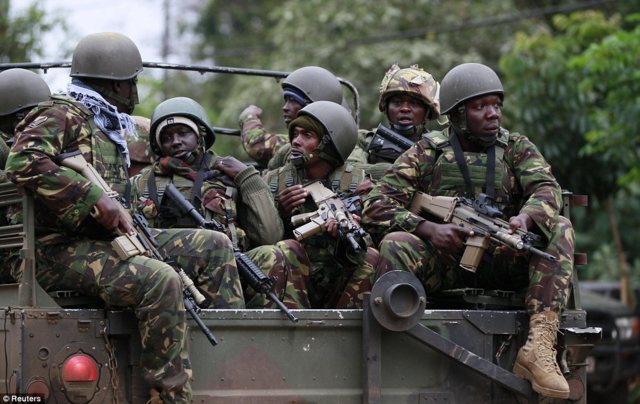 The Minority NDC in Parliament has given a day’s ultimatum to government to withdraw military personnel from Ketu South in the Volta Region.

Emmanuel Bedzrah, Chairman of the Volta Regional Caucus addressing a press conference in Aflao Monday, stressed that the troops must to recalled to their barracks immediately.

“There is no war between Ghana and Togo,” Mr Bedzrah said, adding there is no need for an increased security presence in the area.

The troops were deployed days ago in a programme the Volta Regional Minister Archibald Letsa said is part of measures to control Covid-19 importation into Ghana.

He said the security personnel are to ensure that the borders remain protected.

However, governing New Patriotic Party MP for Adansi Asokwa K.T. Hammond said the soldiers have been deployed to ensure that foreigners to do not register in the upcoming voters register compilation.

He told journalists that votes from Ketu South overturned the NPP’s lead in 2008 elections because foreigners crossed the border to vote, therefore, the government is being vigilant this time.

His comments corroborated foul cries from the NDC and residents in Ketu South who say the government is using the soldiers to intimidate voters in the opposition stronghold.

Residents who spoke to JoyNews alleged harassment and intimidation from the troops.

Commenting on the issue, John Mahama, former president and NDC presidential nominee said the presence of the troops “have begun to create panic and anxiety among residents…”

The move, he said, represents another unprecedented low in the shameless abuse of state power to attack the very citizens whose safety and security the Akufo-Addo government should be protecting.”

In a statement, Mr. Rawlings said the move by government is “generating animosity especially amongst innocent citizens whose basic way of life is being disrupted.”

“The deployment along the borders at peacetime especially at this particular point in time has created so much suspicion and will call for a lot of intelligent flexibility and diligence,” he added.

DISCLAIMER: The Views, Comments, Opinions, Contributions and Statements made by Readers and Contributors on this platform do not necessarily represent the views or policy of Multimedia Group Limited.
Tags:
Ketu South
Military deployment
NDC