New Africa France Summit: “Ghana Beyond Aid” a beacon for Africa’s move from aid to trade – French Ambassador to Ghana 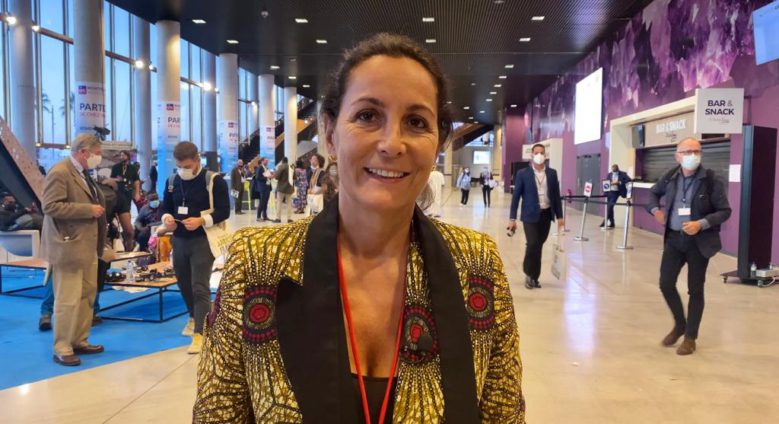 Interactions among civil society, entrepreneurs from Africa as well as French President, Emmanuel Macron, echoed President Akufo-Addo’s resolve for world powers to move away from aid to trade, so as to not just wean themselves from the ‘veiled paternalistic’ but also grant these independent states including Ghana their full freedom to compete and trade on the global scale.

“We want partnerships that are clear, transparent,” a Burkinabé, Eldaa Koama who is a young internet entrepreneur told the French President in an unmoderated forum.

President Macron responded by saying that the name would be changed and agreed that some of the vocabulary used was demoralizing, adding, France would not be offering development aid, but what he repeatedly called “solidarity investments.”

Speaking to Joy Business on the sidelines of the summit, the French Ambassador to Ghana, Anne Sophie Avé, touted President Akufo-Addo’s “Ghana Beyond Aid” as a pacesetter.

“It was refreshing to hear how Ghana’s Beyond Aid agenda echoed throughout these discussions. Once again, Ghana is leading the way. All Africa is claiming to go beyond aid and Ghana has been a beacon of hope,” she stated.

An intriguing format of the New Africa-France Summit was the non-inclusion of Africa’s political elite.

All significant proposals discussed and ironed out by representatives were pushed to a special plenary session between the French President, Emmanuel Macron, and representatives of African young entrepreneurs.

DISCLAIMER: The Views, Comments, Opinions, Contributions and Statements made by Readers and Contributors on this platform do not necessarily represent the views or policy of Multimedia Group Limited.
Tags:
Anne Sophie AVE
Ghana Beyond Aid
President Akufo-Addo
President Emmanuel Macron