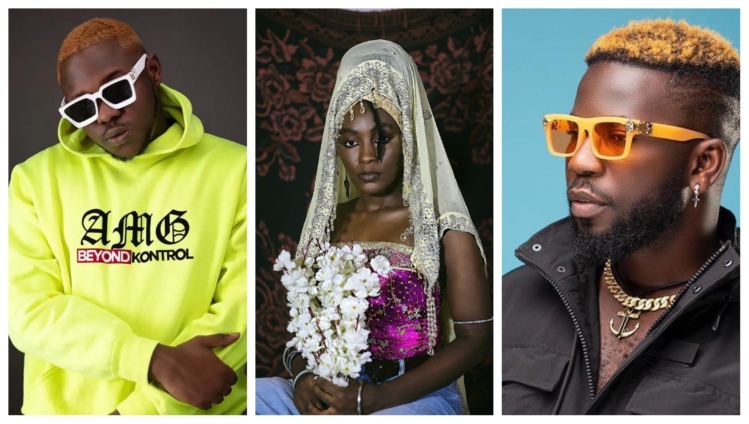 Another Friday is here, and some musicians are back with new songs ahead of the weekend.

Rapper Medikal released a Letter to My Ex, addressing his ex-girlfriend for leaving him for another man who had more money.

Bisa Kdei also released ‘Kakyere Me’, a slow-paced Highlife tune that talks about his desire to fall in love again, yet fears getting another heartbreak experience.

Rapper Criss Waddle broke his four-year hiatus with Take Me Back, featuring Stonebwoy.

She later dropped another single titled ‘Here I Stand’.