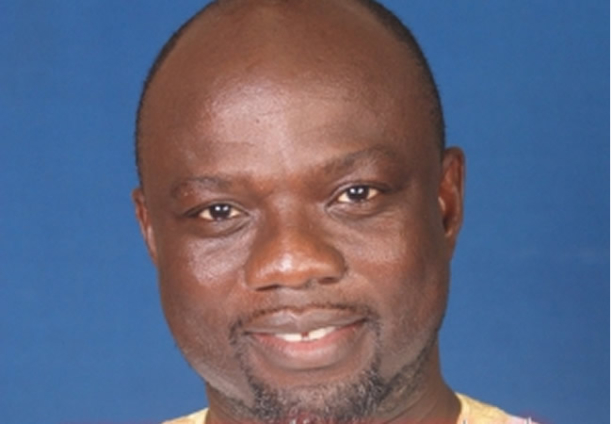 A member of the Parliamentary Select Committee on Trade and Industry, Joseph Boakye Danquah-Adu has rubbished reports linking the recently introduced Value Added Tax (VAT) Law to the controversial Economic Partnership Agreements (EPAs) currently being negotiated between ECOWAS and the EU.

According to the NPP Member of Parliament for Abuakwa North Constituency in the Eastern Region, the new VAT on financial services is the result of the "poor policy coming from government”.

A 2007 report by Realizing Rights, an international NGO, claimed the yet-to-be implemented 17.5%  VAT on some banking services may be the EU's prescription to Ghana on how it can make up for expected revenue losses after the country signs the controversial EPA.

The report titled, "Economic Partnership Agreements between the EU and African Countries: Potential Development Implications for Ghana" states: "the EU has recognized that African countries are likely to face revenue losses from tariff elimination, but has argued these ought to be considered ‘short-term adjustment costs’, which can be overcome through re-structuring and broadening domestic tax bases".

However, speaking on 'Inside Afrika' on Accra-based Radio Univers, Mr. J.B  Danquah-Adu disagrees with the said report insisting, it is rather president John Mahama's failure to put into action a comprehensive policy to address the challenges of the economy.