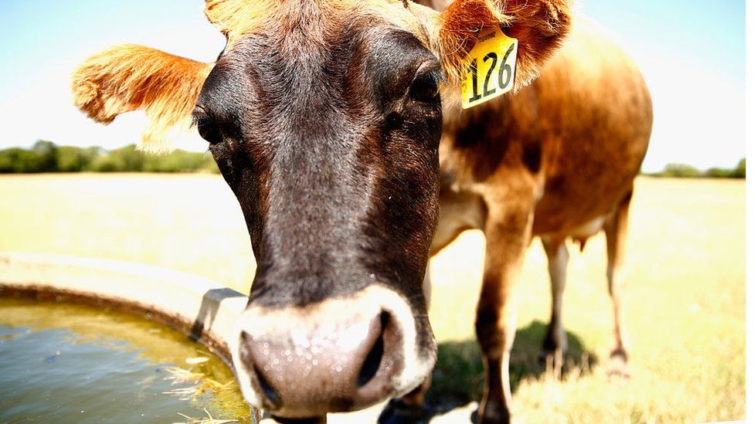 New Zealand has unveiled a plan to tax sheep and cattle burps in a bid to tackle one of the country’s biggest sources of greenhouse gases.

It would make it the first nation to charge farmers for the methane emissions from the animals they keep.

New Zealand is home to just over five million people, along with around 10 million cattle and 26 million sheep.

However, agricultural emissions have previously not been included in New Zealand’s emissions trading scheme, which has been criticised by those calling for the government to do more to stop global warming.

“There is no question that we need to cut the amount of methane we are putting into the atmosphere, and an effective emissions pricing system for agriculture will play a key part in how we achieve that,” New Zealand’s climate change minister James Shaw said.

How is methane emitted?

Around 40% of CH4 comes from natural sources such as wetlands but the bigger share now comes from a range of human activities, ranging from agriculture, such as cattle and rice production, to rubbish dumps.

One of the biggest sources is from the production, transport and use of natural gas and since 2008 there has been a big spike in methane emissions, which researchers believe is linked to the boom in fracking for gas in parts of the US.

In 2019, methane in the atmosphere reached record levels, around two-and-a-half times above what they were in the pre-industrial era.

What worries scientists is that methane has real muscle when it comes to heating the planet. Over a 100-year period it is 28-34 times as warming as CO2.

Over a 20-year period it is around 84 times as powerful per unit of mass as carbon dioxide.

However, there is much more CO2 than methane in the atmosphere and individual molecules of it can remain there for hundreds of years.