New Zealanders vote to legalize euthanasia but not cannabis 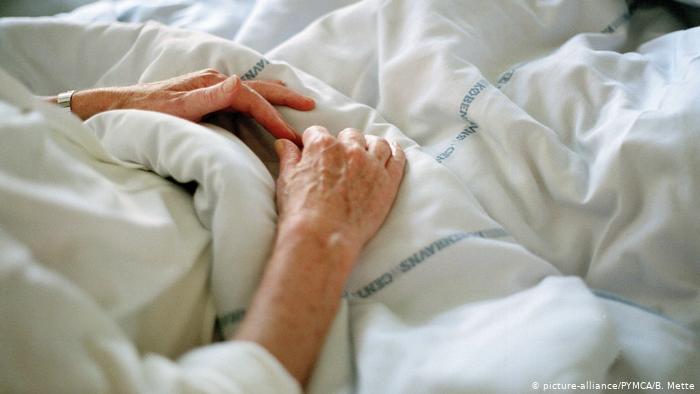 The law that allows for assisted suicide will go into effect in one year’s time. The Oceania country will become the sixth in the world to legalize the procedure.

New Zealand voted in favor of legalizing euthanasia in a binding referendum, according to results released on Friday.

Preliminary results showed 65% of voters voted in favor, and 34% against, with 83% of the vote counted, according to the Electoral Commission.

The referendum was held on October 17 during the same election that saw Prime Minister Jacinda Ardern secure another term in office.

There are still about 500,000 votes to be counted from special votes, which includes overseas voters. That is not enough to tip the balance in the euthanasia vote, but it could change the cannabis decision if there was a major swing. The final results are expected next Friday.

The euthanasia measure would allow assisted suicide for people with terminal illnesses, those who are likely to die within the next six months, and who are dealing with “unbearable” suffering. Some European countries, including The Netherlands and Belgium, as well as Canada and Colombia allow some form of euthanasia, as do some US states.

The leader of the ACT party, David Seymour, who introduced the bill, thanked the supporters of the law. He said it would make New Zealand a “kinder, more compassionate, more humane” country. The law will go into effect November 2021.

If passed, the cannabis law would allow adults who were at least 20 years old to buy up to 14 grams (0.5 ounces) per day and grow two plants. Four nations have either legalized or decriminalized cannabis, as well as a growing number of states in the US. Ardern has previously supported legalizing cannabis in the country.

DISCLAIMER: The Views, Comments, Opinions, Contributions and Statements made by Readers and Contributors on this platform do not necessarily represent the views or policy of Multimedia Group Limited.
Tags:
Euthanasia
New Zealand