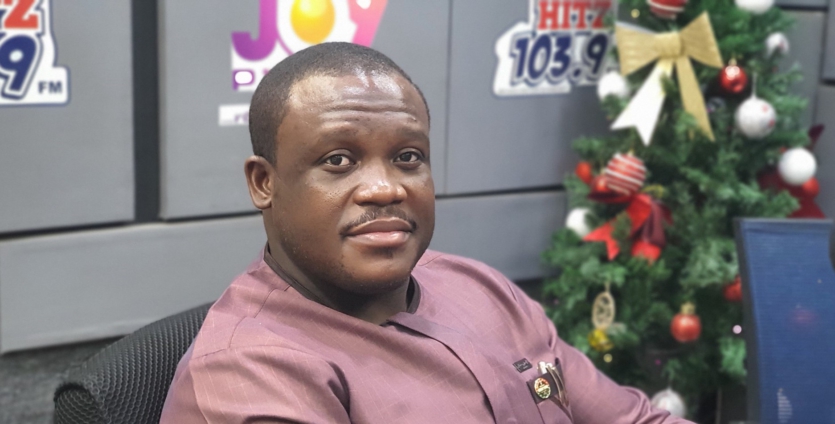 Barely twelve hours to the September 30th deadline for the re-registration of SIM cards, Ningo-Prampram MP, Sam George has alleged that the National Identification Authority (NIA) offered preferential treatment in issuing Ghana Cards to some nine Ghanaian citizens after they filed a writ against the Authority.

Sam George disclosed this in an interview on Top Story on Thursday.

According to the Deputy Ranking Member on the Communications Committee in Parliament, the NIA decided to call these persons to come for their cards because they filed a writ in court over the matter.

The MP said these Ghanaians registered for the card in 2018 and over two years have been struggling to receive their cards.

But the MP noted that the Authority after the writ had been filed, “begged” these persons to come for their cards and were met with “VIP” treatment.

“Evans, we filed a suit on Monday with nine Ghanaian citizens some who had registered for the Ghana Cards since 2018 but have not received the Ghana Card…Within 48 hours they were called by the NIA, and begged to come for their cards.

“They got to the NIA office, they were given VIP treatment, there was an NIA officer waiting to meet them at the entrance, walked them straight into an air-conditioned room, offered them water and then gave them their Ghana Cards. These are people who for two and a half years had been chasing the NIA, had been tossed left and right, some of them came from outside Accra and had to go to El-wak and Shiashie with no success,” he narrated.

Sam George emphasised that despite the preferential treatment meted out to these people, the case will proceed in court.

This, he said is because the said persons were affected by the two days’ blockage of SIM cards by the telecommunications companies.

DISCLAIMER: The Views, Comments, Opinions, Contributions and Statements made by Readers and Contributors on this platform do not necessarily represent the views or policy of Multimedia Group Limited.
Tags:
Ghana Card
NIA
Sam George