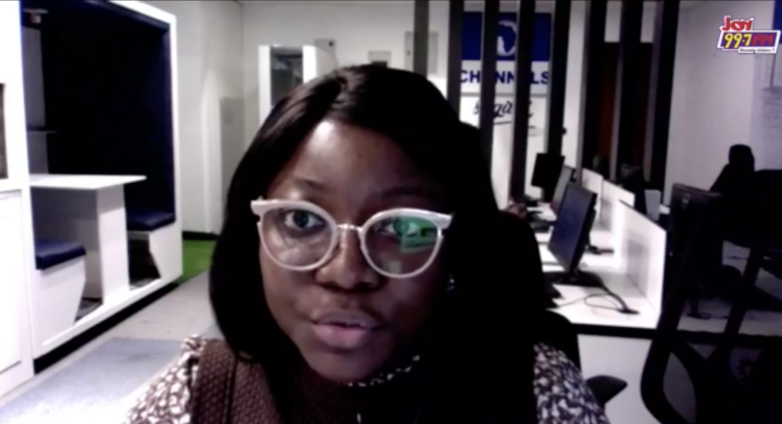 A Nigerian journalist has described the country as a nation in total shock following last Sunday’s church attack in Ondo state.

Layo Olarinde, a correspondent for Channels TV who was speaking on JoySMS on Monday, June 6, said the attack was not expected.

This, she explains, is a result of the peaceful nature of the State within which the attack took place.

“Ondo state is in the south-western part of the country. It is relatively one of the peaceful states in the country. So this attack on Sunday was something that was really shocking and it shook the whole country.”

Layo also said activities in the State have grounded to a halt following the attack.

According to her, the Ondo State is a “terrible one as of now”.

“It is a somber state now and activities are down. Families of the victims are mourning.”

The journalist also disclosed that the Christian community will embark on a peaceful protest today, Monday, June 6.

“There is going to be a peaceful protest in Nigeria by the Christian community.”

What happened in Ondo State?

The attackers fired into the congregation and then kidnapped a priest as well as some other churchgoers, witnesses said.

The Ministry of National Security has identified the movement of suspicious persons on the hills of Bunkprungu-Nankpanduri District in the North-East Region.

DISCLAIMER: The Views, Comments, Opinions, Contributions and Statements made by Readers and Contributors on this platform do not necessarily represent the views or policy of Multimedia Group Limited.
Tags:
Church attack
Layo Olarinde
Nigeria