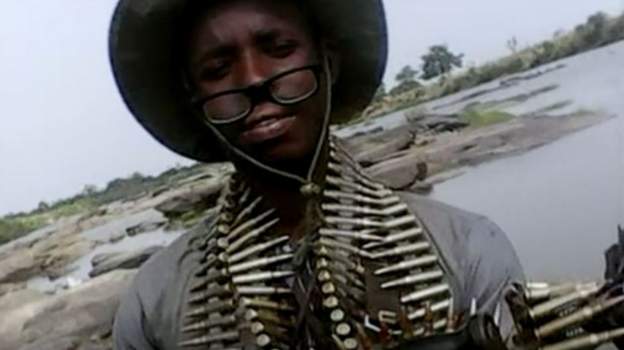 The Nigerian government says it will penalise the BBC over a documentary made by its investigations programme Africa Eye about the so-called bandit warlords of Zamfara.

The country’s information minister says the documentary glorifies the militants’ actions, who have terrorised residents over years in north-western Nigeria.

Lai Mohammad said the penalties against BBC will be set by the country’s National Broadcasting Commission – although the body does not regulate international media houses.

The public affairs director of the commission has told the BBC that sanctions will be communicated to the corporation and a local newspaper, Daily Trust, if they are found guilty of breaching the journalism code of conduct.

In a statement, the BBC said Africa Eye often deals with controversial and complex subjects. It also said the story was overwhelmingly in the public interest and that it stands by its journalism.

The documentary has been widely discussed in Nigeria for the last three days. People here have questioned the government’s efforts to contain rising levels of insecurity in the country, especially in the north, where the militant groups operate.

Last month, the Zamfara governor asked residents to arm themselves against the militants and announced a shoot-to-kill order on anyone found using a motorcycle.

The governor defended his move saying that it will beef up security.