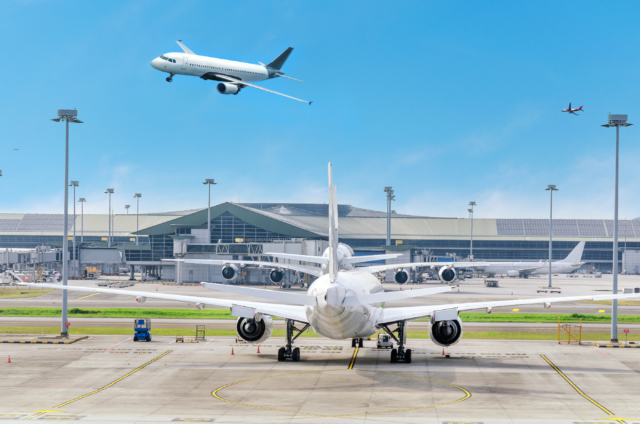 Nigerian airlines will stop operations from Monday until further notice due to the high cost of jet fuel, the Airline Operators of Nigeria association said on Friday.

Domestic flights have been disrupted since March as some started to cancel internal schedules while others delayed operations, citing scarcity of jet fuel.

Jet fuel has risen to 700 nairas per litre in Nigeria from 190 nairas over a short period, the airline association said in a statement, saying that the cost of a one-hour flight has more than doubled to 120,000 naira, which is unsustainable.

Airline passengers in Nigeria pay for fares in naira, which has weakened sharply due to devaluations. Fuel suppliers however are paid in dollars, a scarce currency in Africa’s top economy.

The association said the continued rise in the cost of jet fuel has created operational pressures that put into question their financial viability.

“To this end, therefore, the Airline Operators of Nigeria (AON) … inform the general public that member airlines will discontinue operations nationwide with effect from Monday, May 9, 2022, until further notice,” it said.