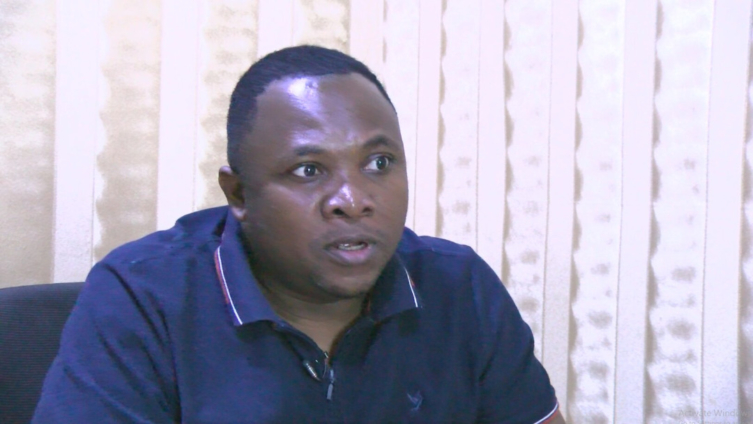 A former Communications Director of the Ghana Football Association, Ibrahim Sannie Daara, believes “a lot of crime” in Nima will be reduced once there are recreational facilities.

Speaking in a yet-to-be televised documentary dubbed ‘Nima Dreams’ which highlights how the lack of football pitches in the area hinders talent development, the former BBC broadcast journalist described as ‘problematic’ the impact lack of pitches has on the youth.

“Do you think if we had created avenues for these children to play, to exhibit their talent and become good footballers, they will be engaged in this [social vices],” he quizzed.

Anecdotally, Nima has a little over half a million population, but only two football pitches – Kanda Cluster of Schools Park and Kawokudi Park serve the entire community.

It is believed the youth who struggle in getting places to train tend to become vagabonds in society and ultimately end up in acts of social vices.

Sannie, who resides in the community believes the construction of recreational facilities will remedy the problem.

“Our leaders should not only think about arresting people because they are criminals. They should also think about preventative measures where we can provide opportunities for young people to have hope in life and football can give a lot of hope,” the CAF Media Expert noted.

It will be streamed on YouTube and MyJoyOnline, and all of Joy News’ social media handles.

DISCLAIMER: The Views, Comments, Opinions, Contributions and Statements made by Readers and Contributors on this platform do not necessarily represent the views or policy of Multimedia Group Limited.
Tags:
Ibrahim Sannie Daara
Nima
Nima Dreams