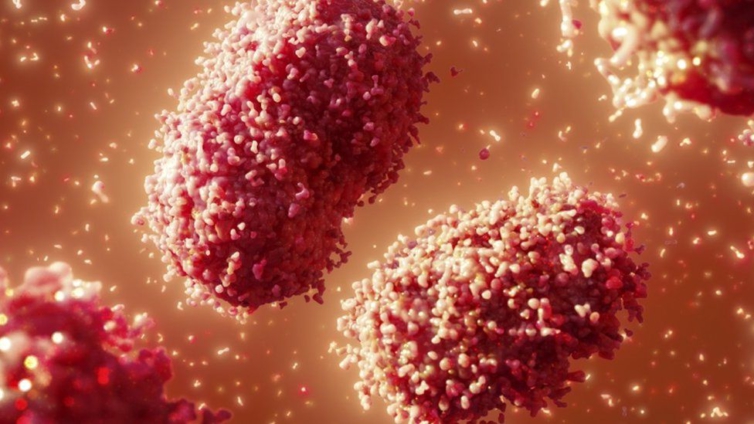 The Ghana Health Service (GHS) has debunked claims of monkeypox detection in the country.

According to the Service, reports of such a condition purported to have been sighted in the Western Region must be disregarded.

This follows a viral social media post alleging that the country had recorded its first case.

There are now about 237 confirmed and suspected cases of monkeypox worldwide.

The UN Health agency have announced plans to contain the virus.

Symptoms can be very similar to those experienced by smallpox patients, although they are less clinically severe, albeit visually dramatic, with raised pustules and fever in the most severe cases that can last from two to four weeks.

Some of these symptoms were physically seen in the image that accompanied the social media post which many feared could be Ghana’s patient zero.

But the GHS in a statement on Wednesday explained that “an individual reported to a facility in the Ahanta West Municipality in the Western Region with blisters.”

However, “initial assessment of case is not suggestive of monkeypox.”

On the back of this, the GHS says it is on high alert and will provide updates to the public about further developments.