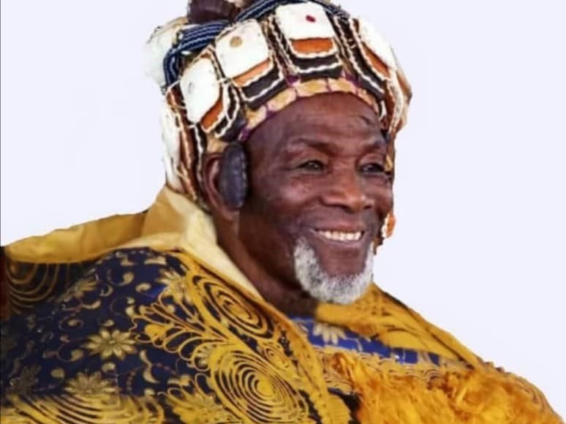 The Northern Ghana Diaspora Community in New Jersey is to celebrate its maiden Annual Damba Festival in the United States of America.

The maiden celebration which is scheduled for Saturday December 18, 2021, would take place at the New Jersey City University Campus in the United States.

It would bring together Dagombas and other sister tribes from Northern Ghana who resides in New Jersey and other parts of the United States and beyond.

The celebration would also be used to foster peaceful co-existence amongst the northern tribes, merry-making, singing and dancing, eating, meeting the old, and making new friends and also raised funds to support the development of Dagbon.

The organizers will also use the opportunity to educate the participants on the culture, tradition, and history of Northern Ghana by telling the story of how their Great Grandfather’s of Dagbon in the olden days led their lives to make Dagbon a great place.

Among the dignitaries who will grace the celebration is Dr Mohammed Ibrahim Awal, Minister of Tourism and Creative Arts, Pishigu Lana Dr Alhassan Andani, the immediate past Managing Director of Stanbic and past President of the Ghana Bankers Association.

Pishigu Lana Andani is also the Chairman of the Dagbon Development Fund which among its mandate seeks to raise funds to promote and propagate the development of Dagbon.

Also expected to grace the celebration is the former National Director of the Center for Scientific and Industrial Research, Professor Abdulai Salifu.

The organizers are optimistic that the festival will promote North and Ghana at large to the International Community.