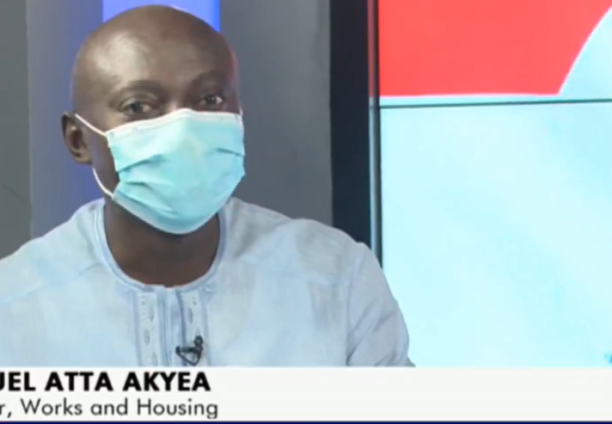 Minister of Works and Housing, Samuel Atta Akyea says government will be able to establish about 800,000 housing units in its second term by outsourcing prefabricated structures from Hungary, Central Europe.

According to him, the time has come for Ghana to apply the state of the art technology which is the prefabricated structures since it guarantees a good and decent place of abode within 21 days.

“So far as we are concerned, if we go through the normal way of building houses, I am afraid this deficit problem will be mocking us for a very long time.

“We are very hell burnt in achieving in our next term, affordable housing in 21 days,” he said.

When asked to show records of the capability his Ministry has in executing the task ahead, Mr. Akyea said his outfit had not delivered mainstream serious housing units because of the country’s limited financial space.

This he said is caused by the huge debt President Akufo-Addo and his government inherited from former President, John Dramani Mahama.

Mr. Atta Akyea however assured that regardless of such hindrances, it is in the NPP’s “second term that there will be a massive housing infrastructure rollout.”

DISCLAIMER: The Views, Comments, Opinions, Contributions and Statements made by Readers and Contributors on this platform do not necessarily represent the views or policy of Multimedia Group Limited.
Tags:
Akufo-Addo
Election 2020
JoyNews
Ministry of Works and Housing