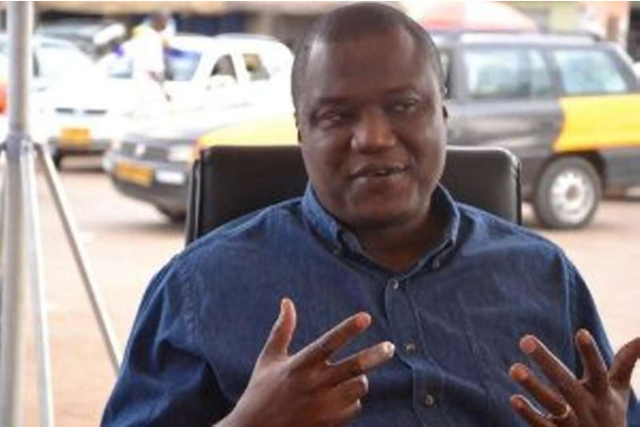 Members of the New Patriotic Party (NPP), including 70 polling stations executives, in Effiduase-Asokore in the Ashanti Region, are calling for incumbent Parliamentarian, Dr Nana Ayew Afriyie, to run unopposed in the upcoming primaries.

They have said in a letter that after critically assessing the performance of the MP during his three years in office, they prefer he is not contested when the NPP opens nominations for the primaries in the constituency later this year.

“The decision for our MP to go unopposed has become necessary considering that, then an MP candidate in 2016 his hardworking nature coupled with his teamwork with party executives moved the Presidential vote from74%to 83%,” Kwame Twum, secretary to the polling station executives said in a letter.

The NPP supporters in the area said through the many initiatives of Dr Afriyie, Effiduase-Asokore was “fast developing.”

“As an MP we consider him extremely affable to his party delegates and constituents, he attends and sponsors party obligation to social functions, his [share of the MPs Common Fund] has been put to meaningful use with consideration to party opinion on where and which projects. Also, he has lobbied enormously for government projects which can impact positively on our presidential votes.

“He has been involved overwhelmingly in human resource development and job placements for his constituents; indeed his personal resource has brightened the party’s outlook in the constituency,” the letter read in part.

The governing NPP last year scrapped an initial plan to hold primaries for sitting Members of Parliament in January 2020.

General Secretary of the party, after an emergency National Executive Committee (NEC) meeting told Joy News that the parliamentary primaries will now be held on April 25, 2020.

Read details of the letter addressed to the NPP headquarters in Accra on the matter below.

DISCLAIMER: The Views, Comments, Opinions, Contributions and Statements made by Readers and Contributors on this platform do not necessarily represent the views or policy of Multimedia Group Limited.
Tags:
Asokore
Effiduase
NPP Primaries