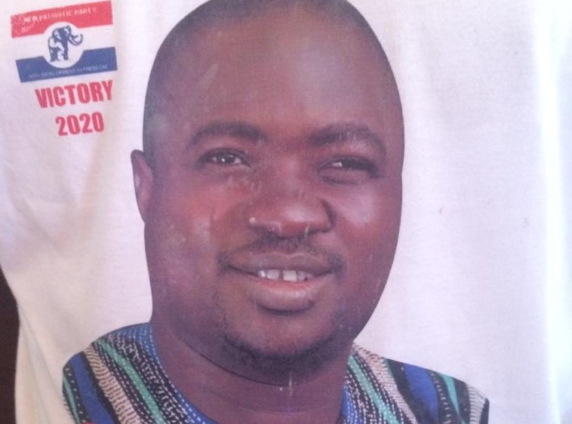 The North East Regional Chairman of the New Patriotic  Party (NPP), Nurudeen Fuseini, has cautioned supporters of the opposition National Democratic Congress in the region to stay away from the ongoing nationwide recruitment exercise into the various security services.

According to him, the party leadership in the region intends to ensure names of opposition supporters among the applications are struck out to make way for members of the NPP, who he said voted the party into government.

The chairman, speaking on a local radio station is therefore encouraging only supporters of the ruling party to apply even if they were not qualified.

“As you’re aware, recruitments into the security services are underway. I encourage all party members to send in their applications. If you had ever come out as an NDC supporter to criticize the NPP, we will fish you out and remove your application”, the Chairman declared.

“I have to be honest with you”, he continued. “For us as a party in the region, we will disregard the so-called due process, we are going to apply our set of party rules because we are in power”.

The chairman also addressed a myriad of accusations levelled against him by party supporters in the region. Amongst other claims, the chairman has been accused of working against the political ambition of Dr Mahamudu Bawumia.

He denied all the allegations.

DISCLAIMER: The Views, Comments, Opinions, Contributions and Statements made by Readers and Contributors on this platform do not necessarily represent the views or policy of Multimedia Group Limited.
Tags:
National Democratic Congress (NDC)
New Patriotic Party (NPP)
Security Services