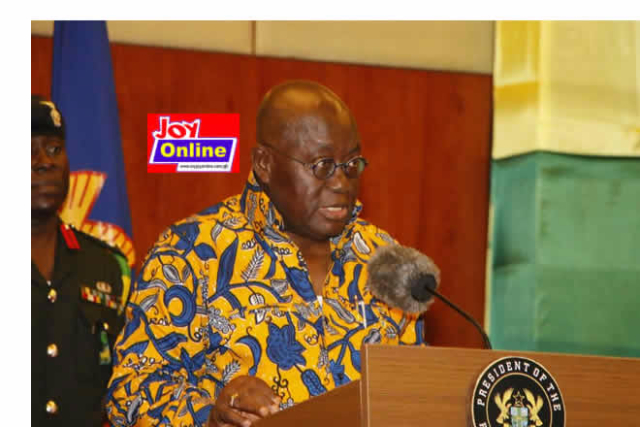 President Nana Akufo Addo on his media encounter on Tuesday announced that the Nurses and Teacher training allowances have been reinstated.

Prior to the media encounter, many people were worried that the President on his ascension had been silent on when one of his campaign promise of restoring the allowances.

The allowances, which were scrapped by the then governing National Democratic Congress (NDC) was met with strong resistance from the teacher trainees, and nursing trainees who complained bitterly about the difficulties it had brought upon them.

The NDC government insisted the continuous payment of the allowances would threaten the future of Ghana’s economy.

Under the allowance scheme, the nurses got at least GHC450 every quarter. Government had explained the removal of the allowance was to allow it to admit more students.

The allowances had tied the hands of government because huge numbers had serious financial implications.

Prior to the 2016 elections, the then opposition New Patriotic Party (NPP) assured students of the various teacher and nursing training institutions of the party’s commitment to bring back the allowances, to ensure they had a smooth training to serve the country.

Barely a week after assuming office, the Akufo-Addo-led NPP administration gave an indication of its plan to capture the allowances of both trainee institutions in the Budget which was presented later in March.

The Vice President Dr. Bawumia had said in January 2017 that the allowances would be restored in March 2017.

A concerned listener in Kumasi told Joy News, “I think it is still not restored but up till now nothing has been said about it.”

Some people also expressed their concern on social media.

However, the President in his media encounter assured that the restoration of the allowance “will take effect on the start of the new school year”.